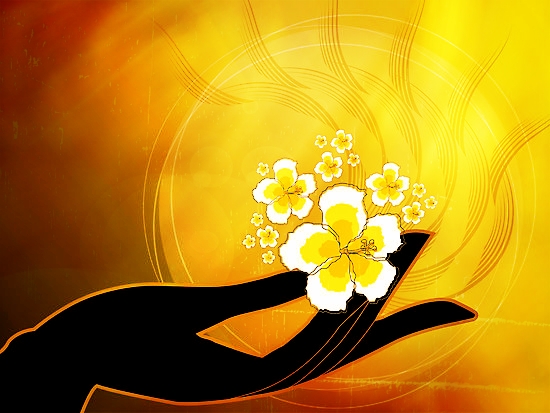 In Zen-Buddhism, Dharma transmission is a custom in which a person is established as a “successor in an unbroken lineage of teachers and disciples, a spiritual ‘bloodline’ (kechimyaku) theoretically traced back to the Buddha himself.”

The Buddha Twirls A Flower

In the Flower Sermon, Shakyamuni Buddha passes something to his disciple, Mahakashyapa.

According to the story, Shakyamuni is on the teaching seat surrounded by his disciples.

But instead of giving the usual kind of lecture, he just holds up a flower and gives it a twirl.

Everyone except Mahakashyapa stared with confusion at the Buddha.

Whereupon the Buddha said, “I possess the true Dharma eye, the marvelous mind of Nirvana, the true form of the formless, the subtle Dharma Gate that does not rely on words or letters but is a special transmission outside of the scriptures. This I entrust to Mahakashyapa.”

What could be said that would make that moment more beautiful?

The Buddha is still smiling.

The flower is still twirling.

It was such a beautiful day.

How do I know? 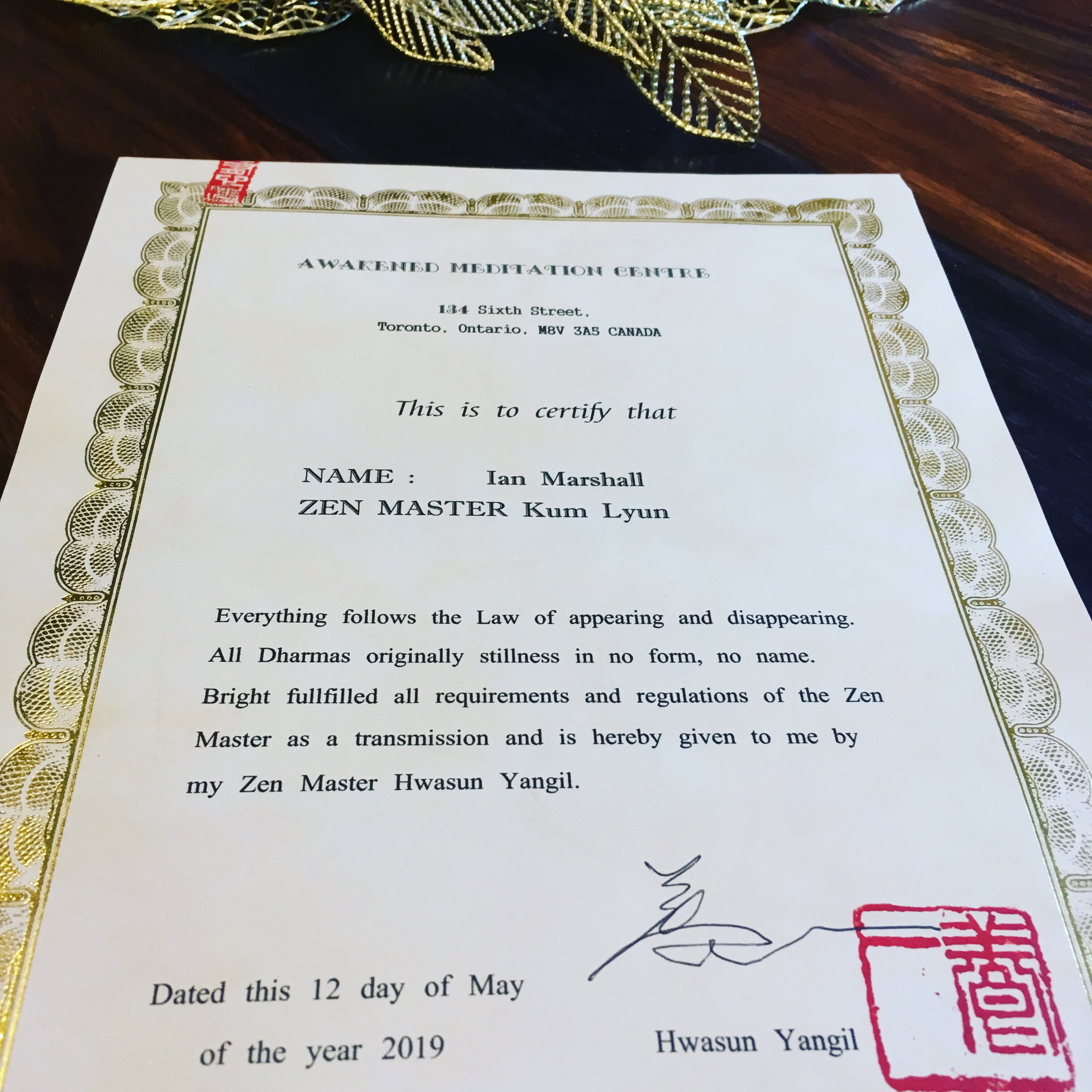 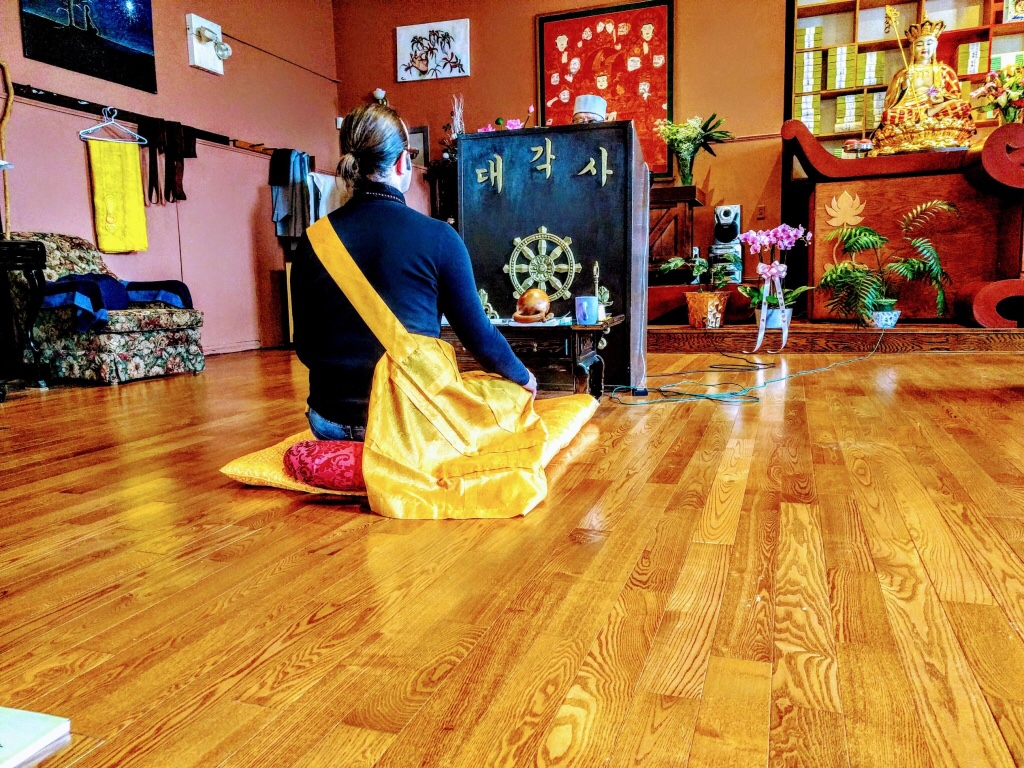 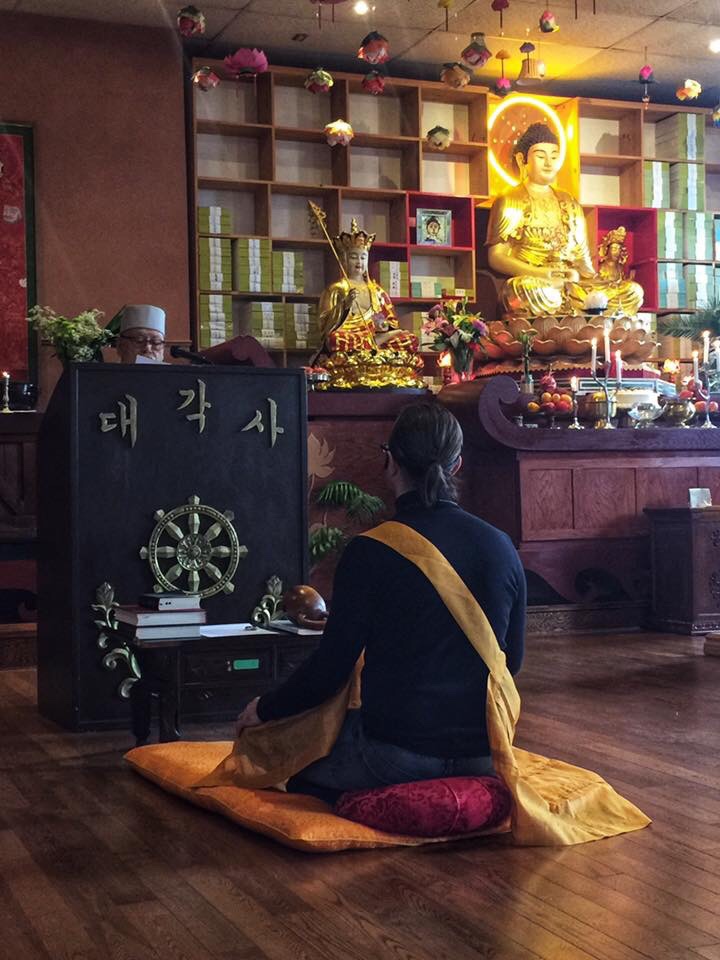 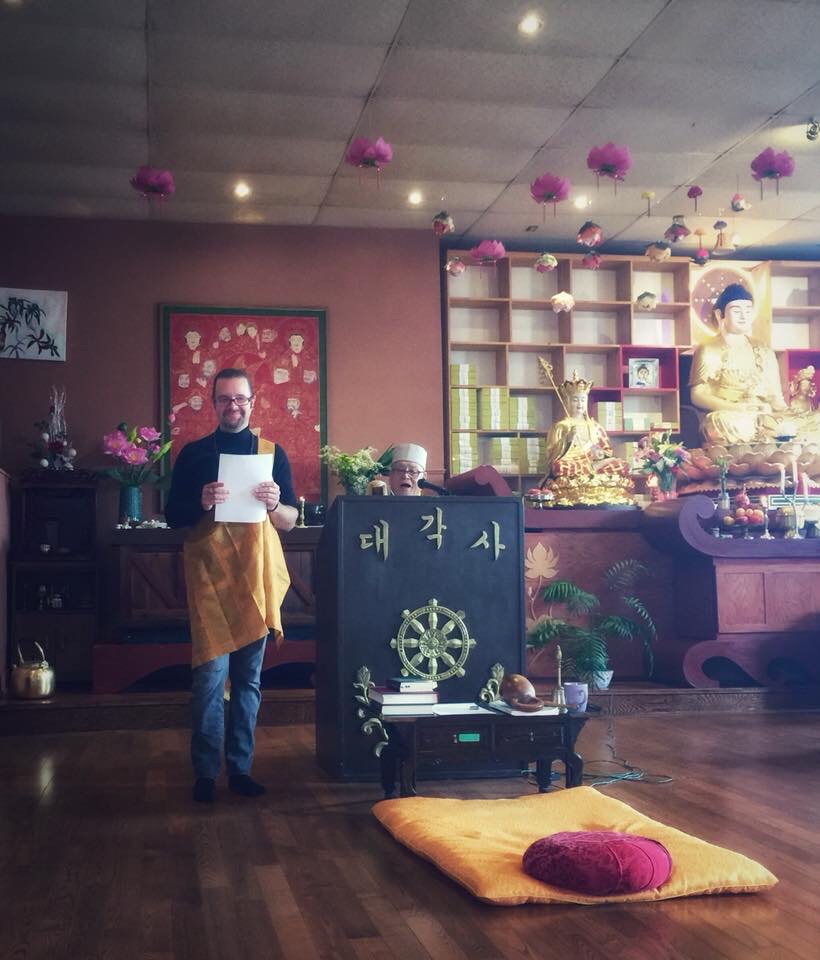 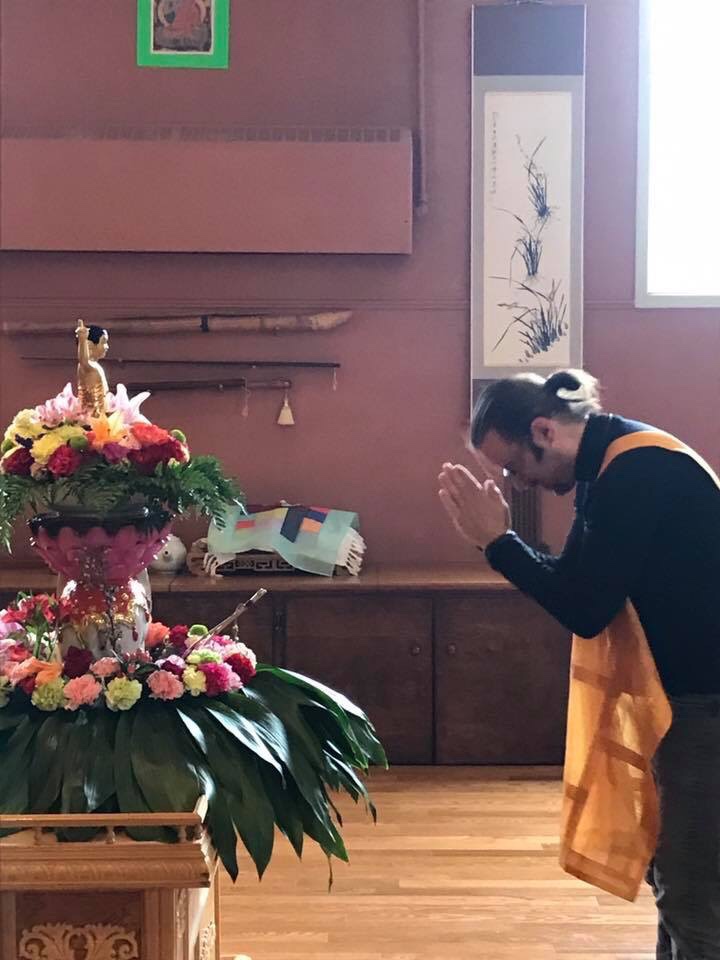 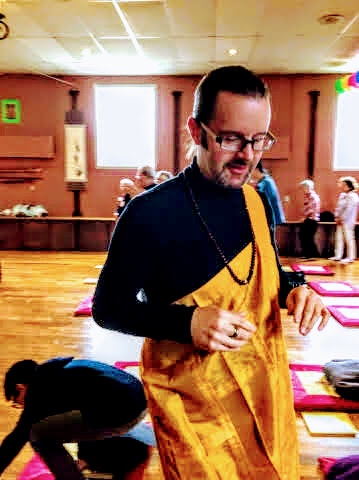 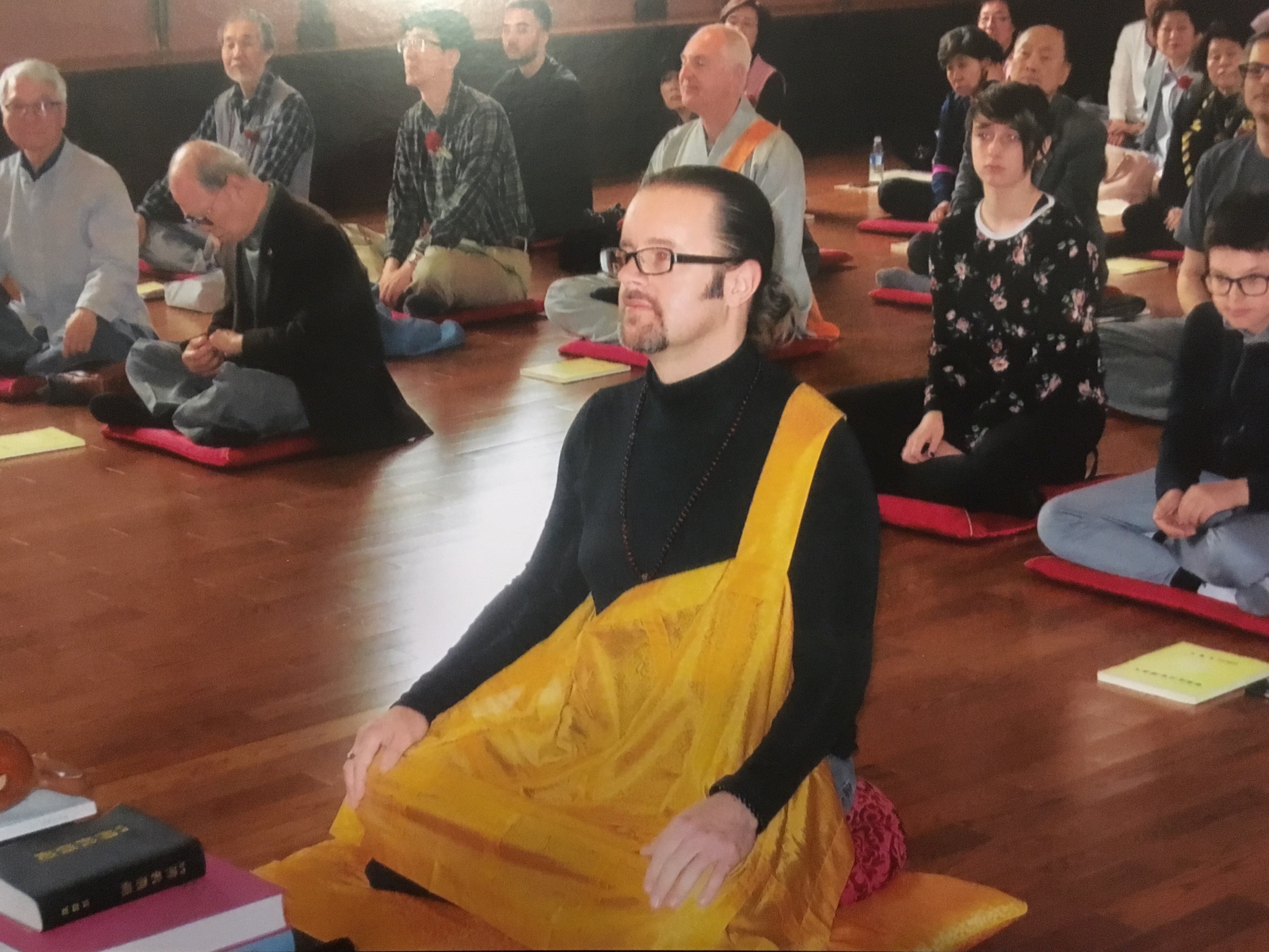 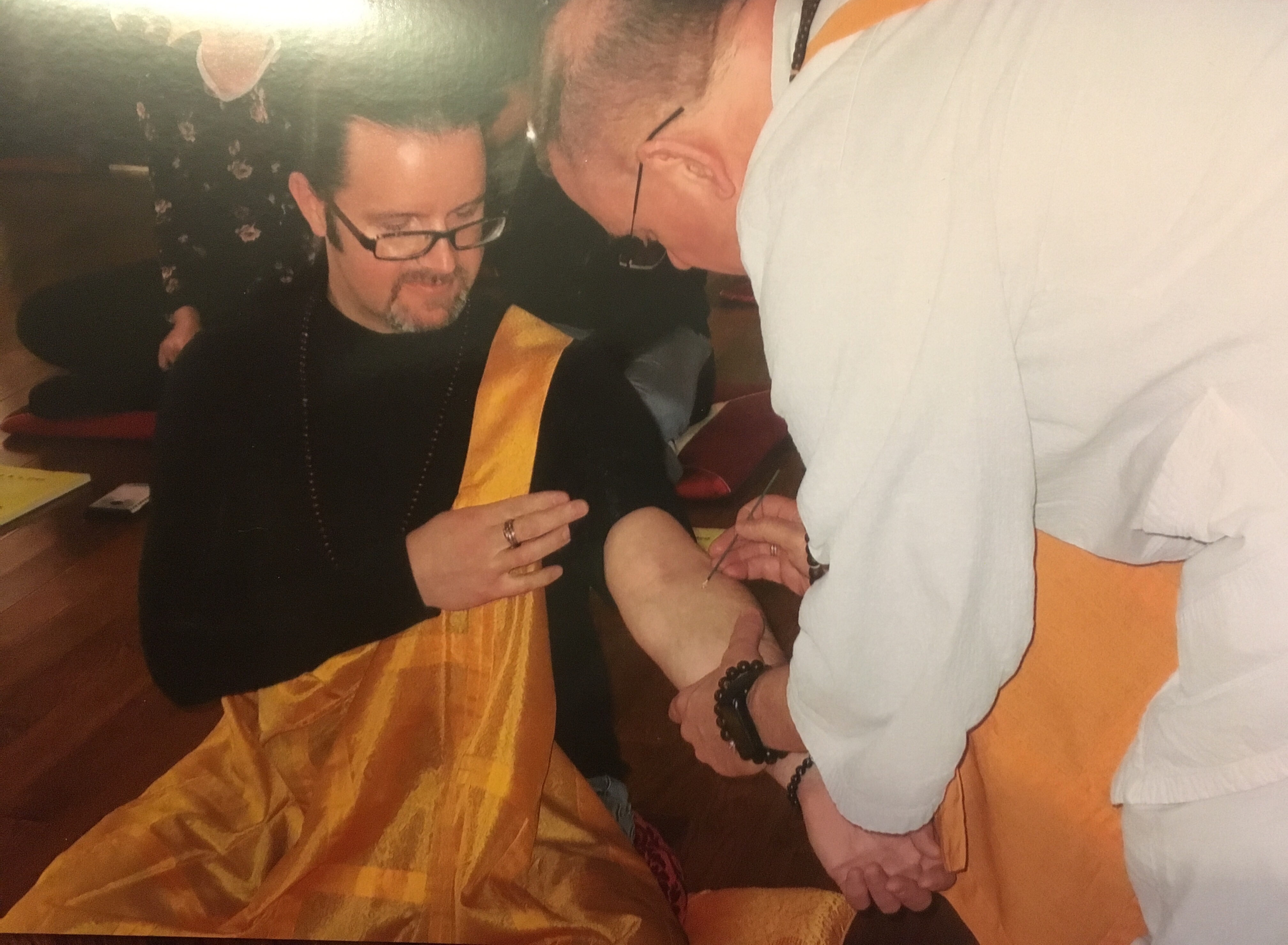 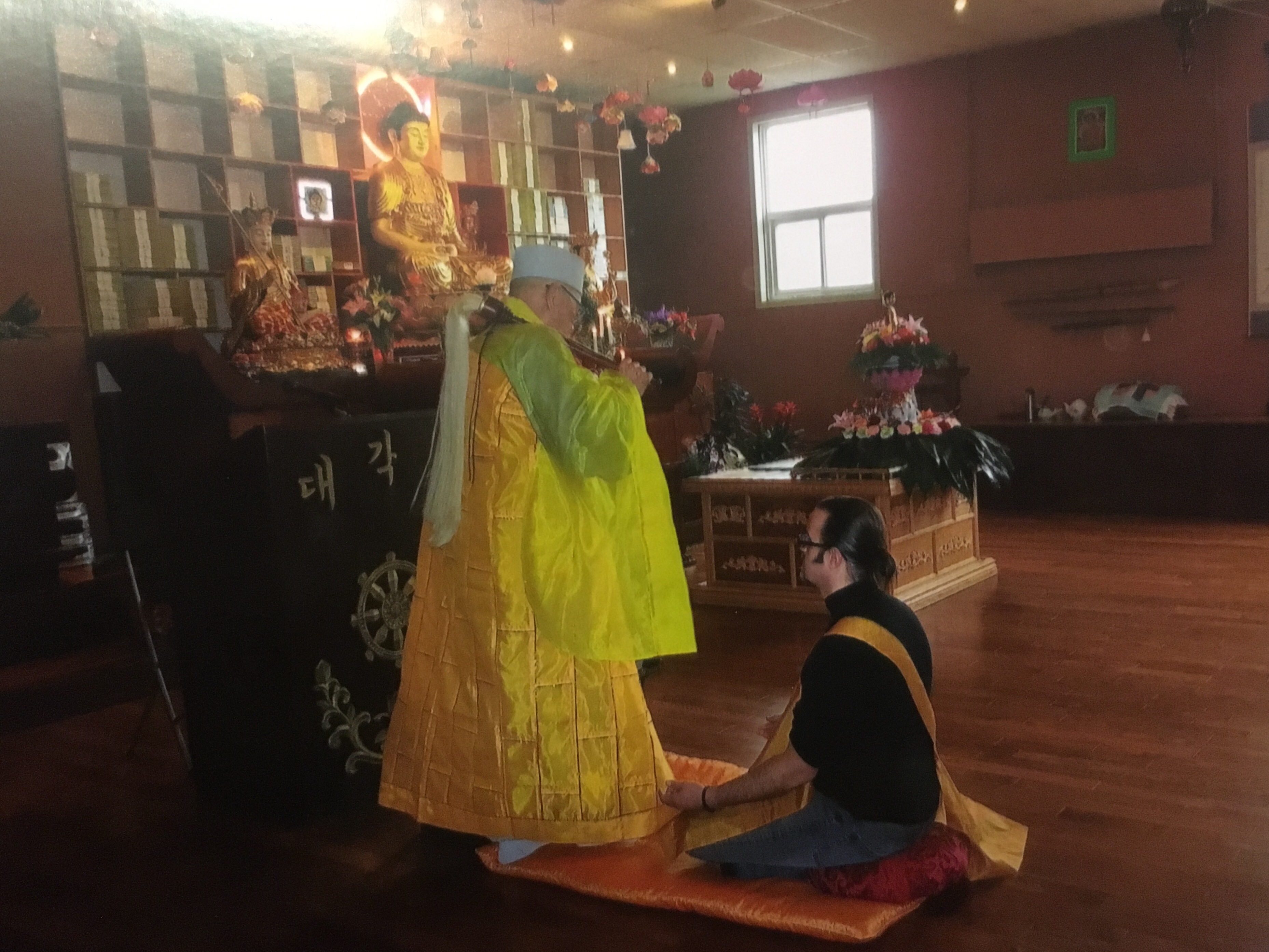 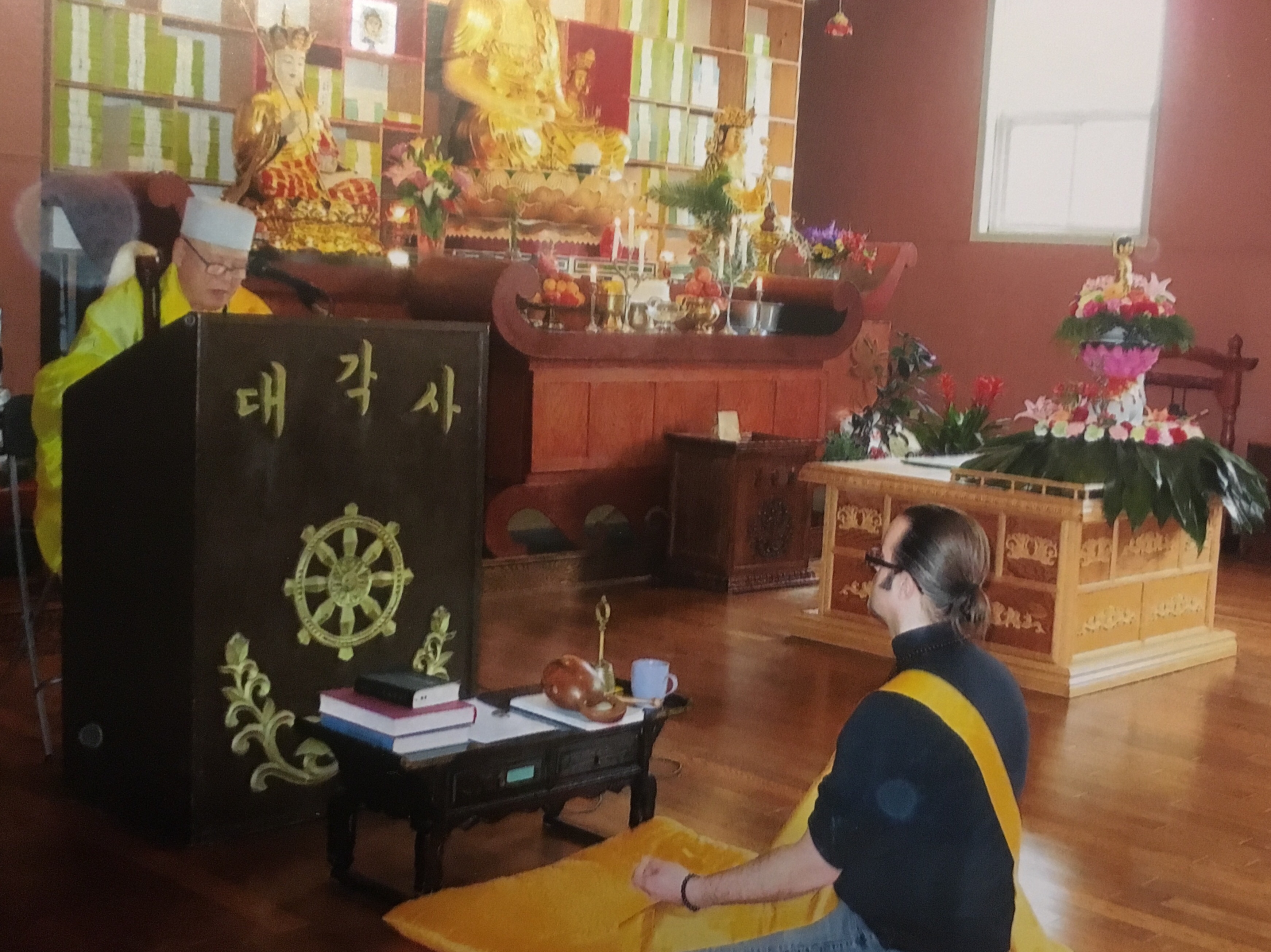 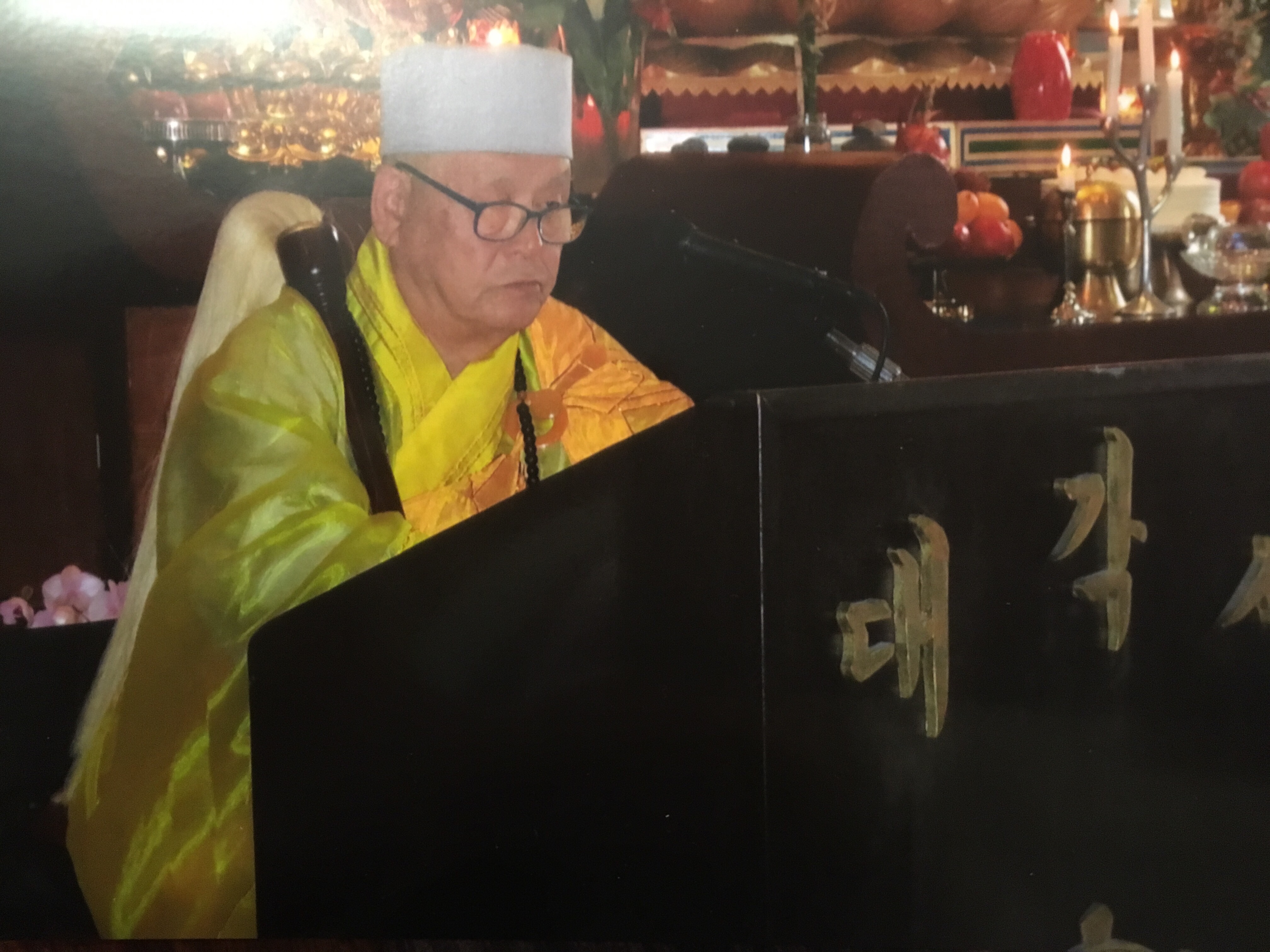 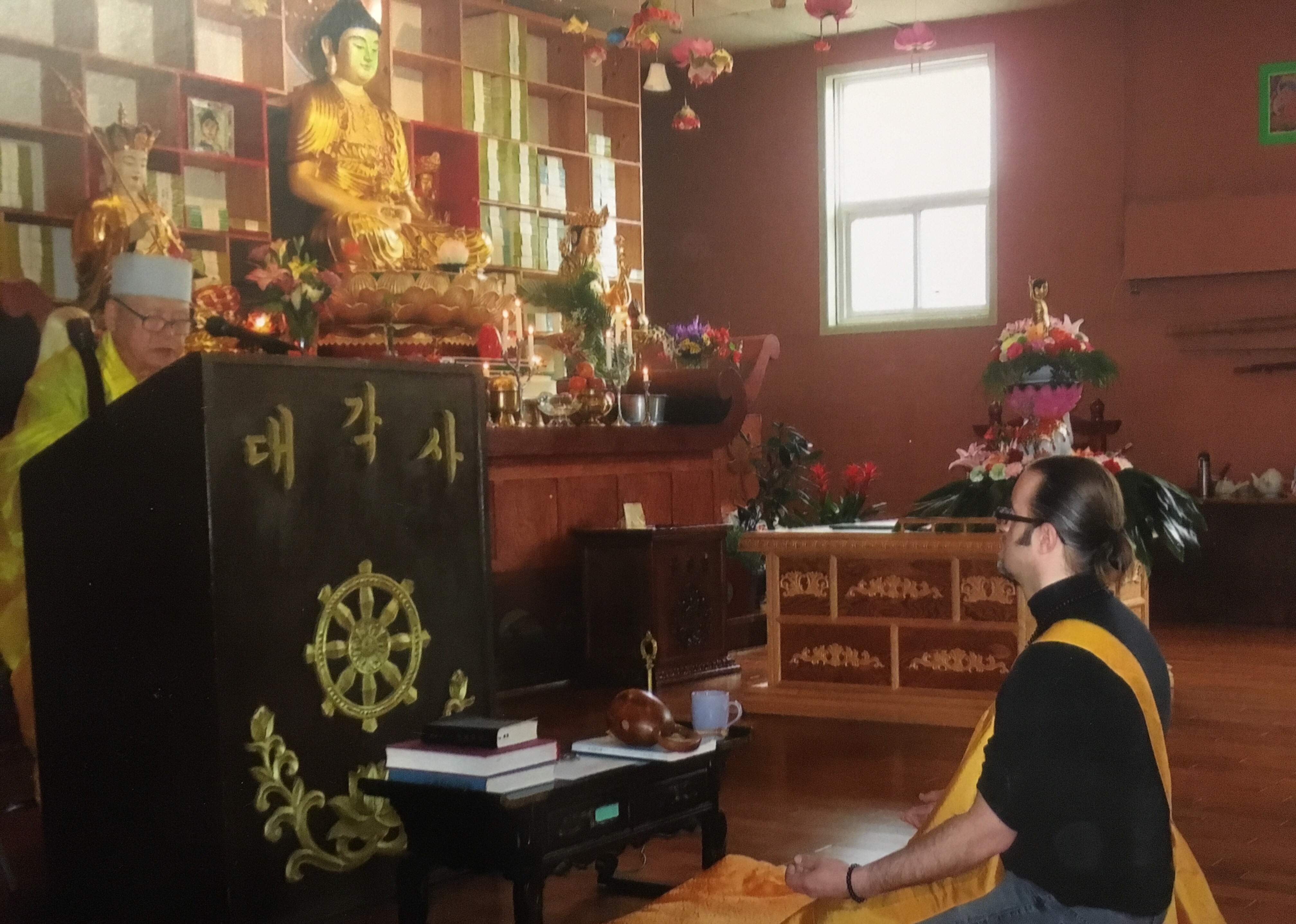 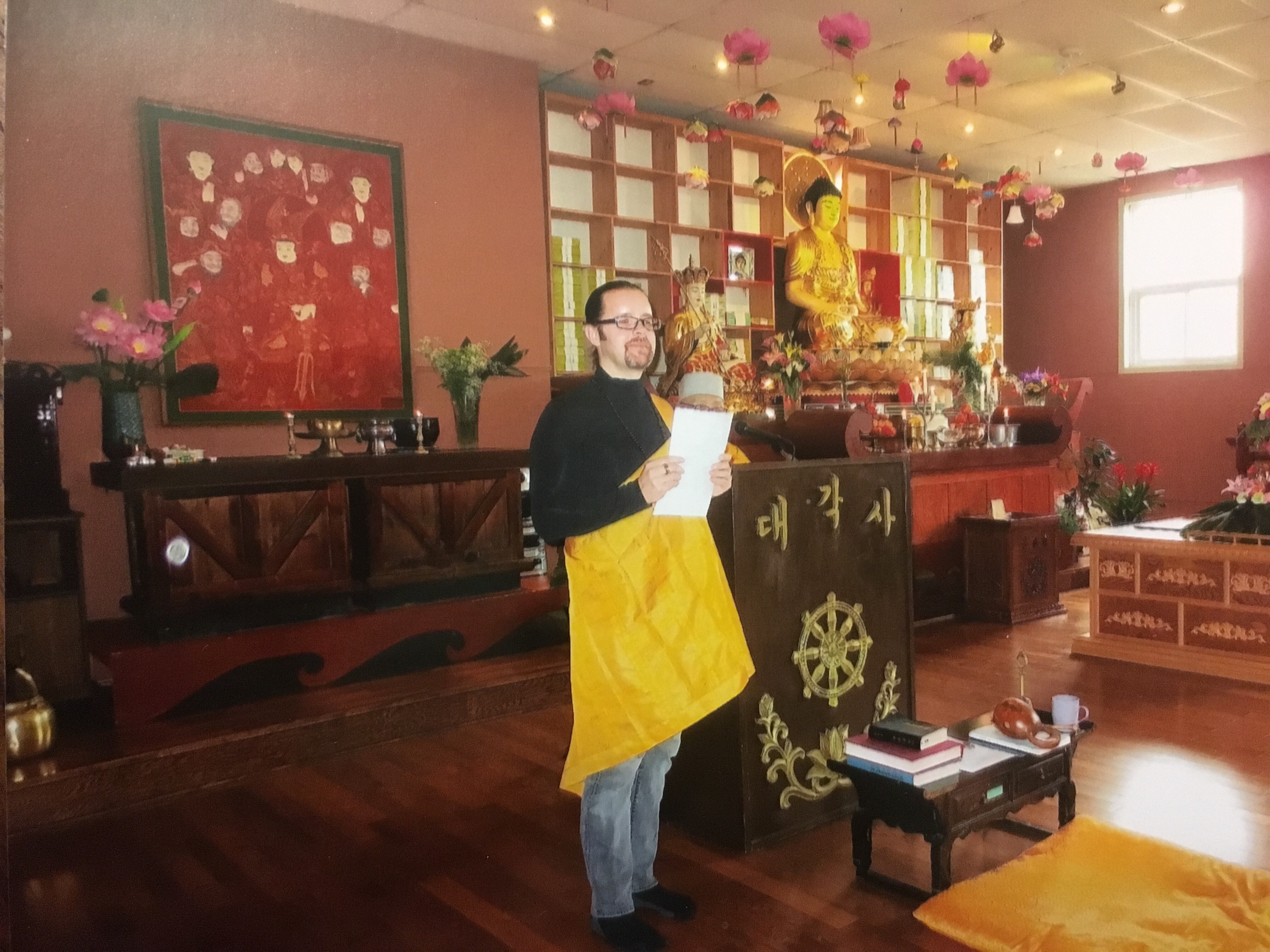 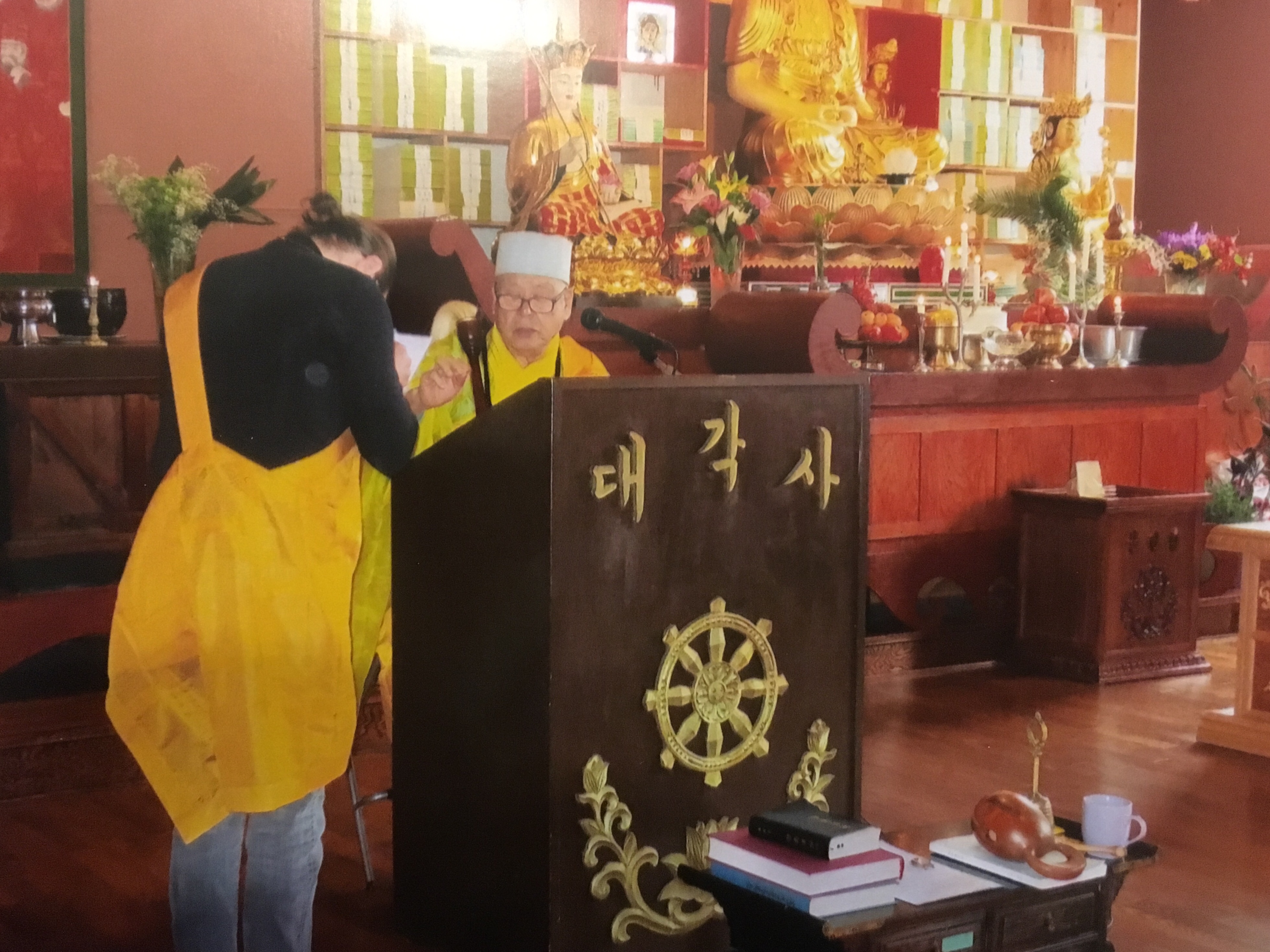 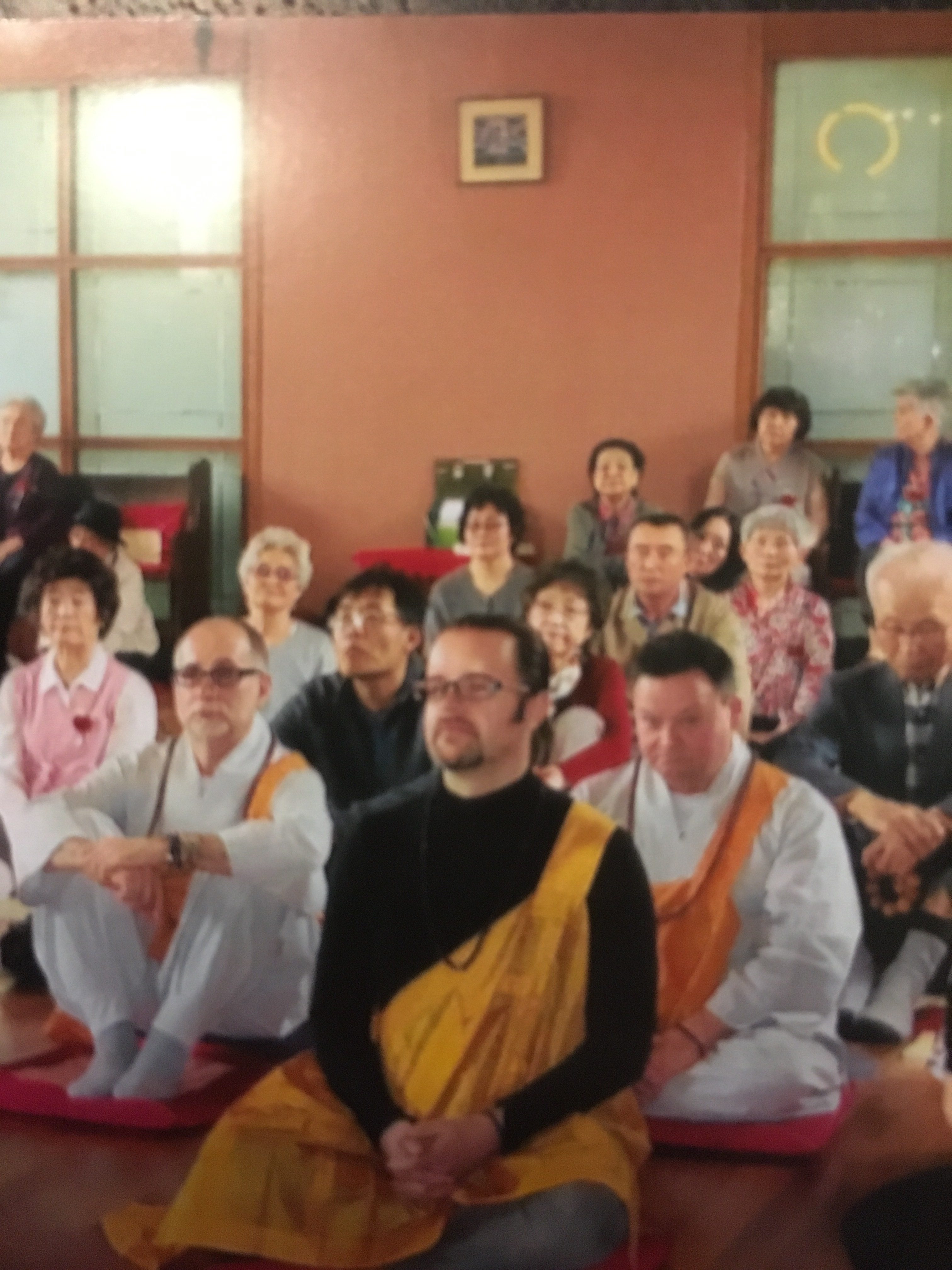