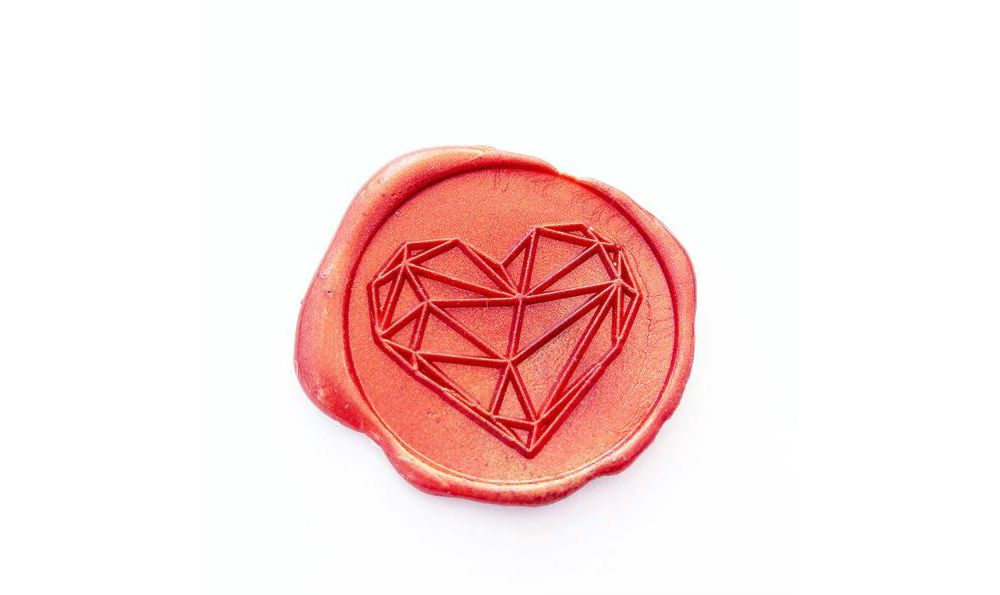 In order for a teaching to qualify as being a truly Buddhist teaching, it must contain and represent the Four Dharma Seals as the Buddha taught.

A “seal” is like an impression left by a monarch’s signet ring upon a document, verifying its royal authentication. Any teaching claiming to be of a true lineage and tradition of the Buddha, must include these Four Dharma Seals of the Buddha.

It seems nothing is lacking in this approach, as it does actually result in Nirvana; the fourth Dharma Seal. So let’s explore this short-hand description of the most essential teachings of the Buddha’s entire path.

Seal 1: Impermanence
The first Dharma Seal is referred to as “impermanence” or anicca in Pali. All conditioned phenomena are formed composites, hence at some point they will decay and fall apart. This includes all possible phenomena; but more subtly refers to “formed” or fabricated phenomena; meaning fabricated by the fabricating or conceptualizing faculty of mind.

“Seeking but not finding the housebuilder, I have traveled through the round of countless births. How painful is birth over and over again. Oh housebuilder! You have now been caught! You shall not build a house again. Your rafters have been broken. Your ridgepole demolished. The unconditioned consciousness has been attained. And every kind of craving has been destroyed.”
(Dhammapāda, verses 153,154)

This view is the same as offered in the emptiness teachings of Madhyamaka and Prasangika, which result in a cessation of the conceptualizing faculty of mind: the House Builder of samsara.

But also “anicca” implies a mere “momentariness” of all phenomena. No conscious moment, sensation, perception, object or thought has any duration. Because nothing has any slight duration, it doesn’t exist long enough to be conditioned by another factor that itself lacks enough duration to be able affect something else. Cause and effect then can only be an imagined interplay between objects without duration. This means a self as a causative agent and its karmic acts, both are illusions; both being without any actual duration.

Seal 2: Dukkha – Dissatisfaction – Never Completely At Peace or Really and Truly Happy and Free
The second Dharma Seal is that of “suffering”, or a feeling of dissatisfaction: dukkha. That’s because the daydreaming mind is occupied with an imaginary or conceptually constructed self which has no duration, who is attempting to grasp phenomena that have no duration, and to reject phenomena that seem to have too much duration, which is profoundly frustrating and unsatisfying.

Seal 3: No-Self Not-Self
The third Dharma Seal is that of “no self” entities: anatta. A self as a person or thing is a collection of parts, with no central entity that is unbreakable and whole. A person is a collection of mind and body parts; thoughts, memories, self images, beliefs, feelings, perceptions, sensations and physical cells. All those mind/body parts have no slight aspect of personalization until the word and concept “my” precedes each one of them.

Remove the illusion producing concepts of “my” and “mine”, and all sense of a personal self vanishes. Everything mentioned still occurs but not to a “me” and are not owned by that “me”.

Any personal name or label applied to a person, is only referring to an impermanent collection of parts, each of which have no duration.

Anatta regarding objects and things, is based on the same logic; that for any “thing”, its individual “thingness” is determined only by a conceived label that attempts to represent a collection of vibrating molecules, atoms and sub-atomic particles to be an unchanging “thing” with an actual duration, as that label implies, but isn’t.

Just like rain, snow, wind, humidity, cloudiness and tornados, all can be considered aspects of “weather”, but weather itself is none of those material phenomena. There is no “weather” independently existing apart from those elements. Weather is just a label, just like “self”, “thing” or “person” are; all referring only to a “collection” of parts.

Seal 4: Nirvana – The Unborn – Freedom
The fourth Dharma Seal in Mahayana Buddhism is Nirvana. It offers an alternative to the suffering produced through the fictionalizing activities of conceptualizing and thinking.

The Four Dharma Seals are “stamped” upon all possible phenomena to reveal their experiential potentials leading either to further suffering by believing what thoughts claim, or to liberation from all ideation that produced the illusion of selfhood, the illusion of enduring entities, and that obscured the ever present true condition of Nirvana, the Unborn.

This teaching on the Four Dharma Seals is by the amazingly wise and skilled teacher Jackson Peterson. Please checkout what he’s up to, his retreats and books at http://www.wayoflight.net/