How We See Is Our Truth 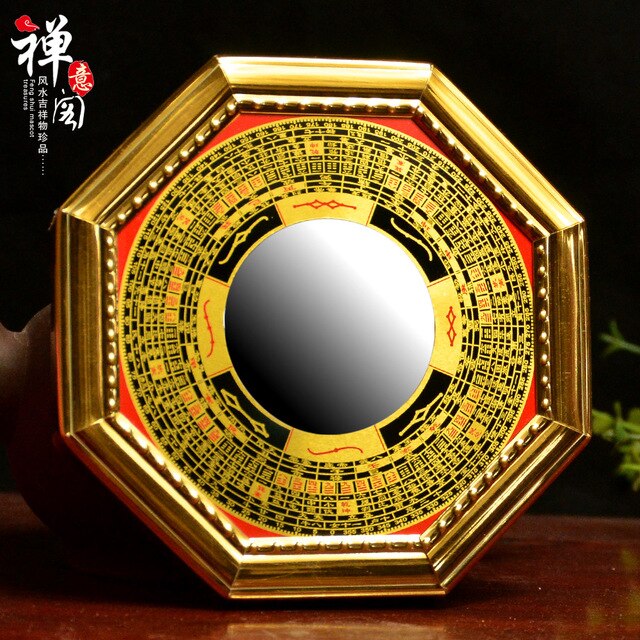 How we see someone is how we hear them.

Upaka – did not know Siddhartha. had no chance to get to know him and no patience to either. He saw what he wanted to see. And maybe that was a reflection of himself as well. (Upaka scoffed at the Buddha when Shakyamuni said he was awake)

Maybe he held awakening to be some lofty goal that no mere human could reach.
Maybe he didn’t like the buddha’s hair, his robes, his confidence.

Maybe Upaka was there to teach the Buddha a lesson.

I remember one time I met with a dear dharma brother I hadn’t seen in maybe 4 years. When I told him of where I’d been and the blessings my teacher bestowed on me and that now Toronto would have another good friend and zen master to help to awaken all beings. This person scoffed at me, said how is that possible to attain awakening in that short time period, and how even themselves had trained for decades and still hadn’t received transmission. They proceeded to mock me, my teacher and proceeded to say that I was the “Best of the worst.” and that my teacher was desperate for an heir.

What would you have done in that moment?

I had another Lama call me an idiot.

Even my own teacher scoffed when he asked me to take up a new practice to “Keep a mind that alights on nothing whatsoever.” and I replied that “It is already accomplished.”

He stood there fierce before me and said, “You? Bodhidharma stared at a wall for 9 years, Shakyamuni practiced for 6 years and you say it is accomplished!”

I smiled and shrugged my shoulders, “Some are swift and some are slow. I don’t know…”

Does what come before now shape now?
Do our lives prepare us for awakening?
Or is awakening our very lives and available to us right now?

The 6th Patriarch of Zen
According to Huineng’s autobiography in the Platform Sutra, Huineng’s father was from Fanyang, but he was banished from his government position and passed away at a young age. Huineng and his mother were left in poverty and moved to Nanhai, where Huineng sold firewood to support his family. One day, Huineng delivered firewood to a customer’s shop, where he met a man reciting the Diamond Sutra. “On hearing the words of the scripture, my mind opened up and I understood.” He inquired about the reason that the Diamond Sutra was chanted, and the person stated that he came from the Eastern Meditation Monastery in Huangmei District of the province of Qi, where the Fifth Patriarch of Chan lived and delivered his teachings. Huineng’s customer paid his ten silver taels and suggested that he meet the Fifth Patriarch of Chan.

Meeting the Fifth Patriarch of Chan Buddhism
Huineng reached Huangmei thirty days later, and expressed to the Fifth Patriarch his specific request of attaining Buddhahood. Since Huineng came from Guangdong and was physically distinctive from the northern people from China, the Fifth Patriarch Hongren questioned his origin as a “barbarian from the south,” and doubted his ability to attain enlightenment. Huineng impressed Hongren with a clear understanding of the ubiquitous Buddha nature in everyone, and convinced Hongren to let him stay. The first chapter of the Ming canon version of the Platform Sutra describes the introduction of Huineng to Hongren as follows:

The Patriarch asked me, “Who are you and what do you seek?”
I replied, “Your disciple is a commoner from Xinzhou of Lingnan. I have travelled far to pay homage to you and seek nothing other than Buddhahood.”
“So you’re from Lingnan, and a barbarian! How can you expect to become a Buddha?” asked the Patriarch.
I replied, “Although people exist as northerners and southerners, in the Buddha-nature there is neither north nor south. A barbarian differs from Your Holiness physically, but what difference is there in our Buddha-nature?”

Huineng was told to split firewood and pound rice in the backyard of the monastery and avoid going to the main hall.

Poem contest
Eight months later, the Fifth Patriarch summoned all his followers and proposed a poem contest for his followers to demonstrate the stage of their understanding of the essence of mind. He decided to pass down his robe and teachings to the winner of the contest, who would become the Sixth Patriarch. Shenxiu, the leading disciple of the Fifth Patriarch, composed a stanza, but did not have the courage to present it to the master. Instead, he wrote his stanza on the south corridor wall to remain anonymous one day at midnight. The other monks saw the stanza and commended it. Shenxiu’s stanza is as follows (my translation):

I remember the first time I read the following two stanzas:

The body is like a bodhi tree
The mind a mirror bright
At all times wipe it clean
And let no dust alight.
~ Shen-hsiu

There is no Bodhi tree
Nor a mirror bright
Buddha Nature is empty and clean
So where can dust alight?
~ Hui-neng

My whole world stopped, or really I should say that my mind stopped and “I” disappeared.

This experience happened because of words, words written on paper.

Who is it that is reading these words right now?

Look and see what you find.

Bring me back your true face not this mask you’re wearing right now.

You said, “The Buddha, once he had the confidence of the five companions (bhikkhus), shared his first sermon.” This is not fully correct.

The Buddha had been preaching the dharma his whole life. After awakening to truth he preached a different type of dharma. A different flavour or song.

Some sources say that the first two disciples of the Buddha were merchants.

His first two followers were devotees to truth. They spoke with gods and followed the signs. They lived naturally and we can assume with some sort of nobleness to them. How come they could see the truth but Upaka could not?

We need to give confidence to our students. Not only in themselves but in ourselves too. Tibetans do a million different things that solidify confidence in their students.

Me – I’m a wolf in sheeps clothing.

I hunt for the freshest and most supple of victims and before they even know it their delusions are being consumed in the fires of Bodhicitta.

As dharma teachers we take on the dharma to help clear away the dust that covers the mirror. (read that again)

But it is the mirror that is passed on from Buddha’s to Buddha’s a mirror that Huineng said is empty and clean so where can dust alight?

So be careful what you bring to the mirror because that is what you’ll see.