Letter to the Layman 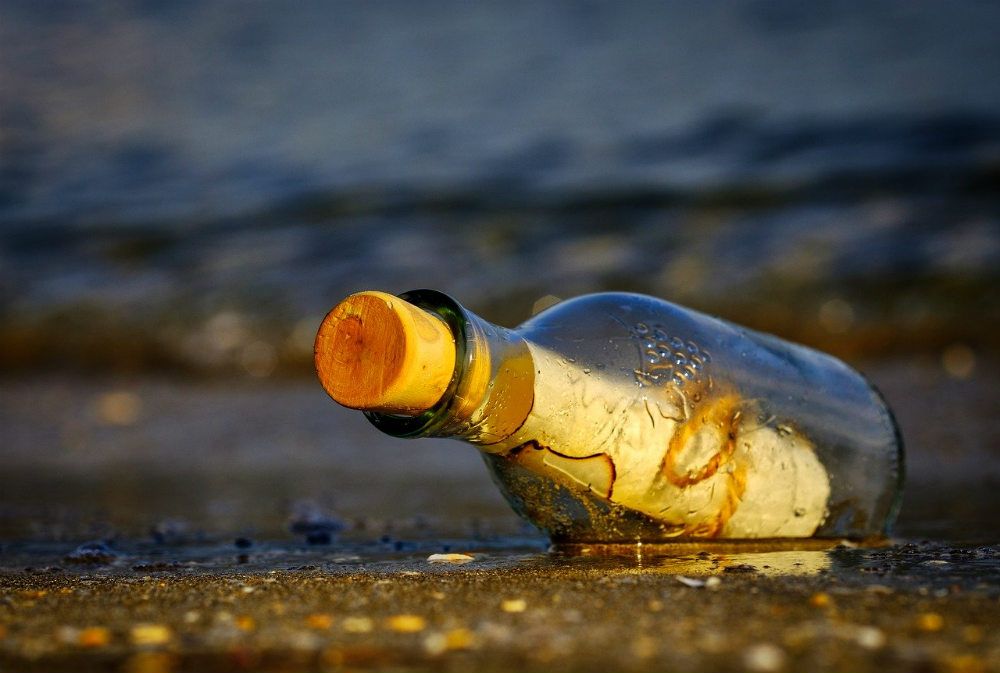 You are meeting him face to face, but who is he?

Anything you say will be wrong.

And if you hold your tongue, you will be equally wrong.

On top of a flagpole, a cow gives birth to a calf. If you come to Self-realization at this point, you need do nothing further.

If you cannot, look inward to behold your Buddha-nature.

Everyone is perfectly endowed with this Buddha-nature.

Its substance is the same in ordinary human beings as in Buddhas, with not the slightest difference in degree. But because man can’t bring himself to believe this, he binds himself to delusion with the rope of unreality by saying: “The realization of my Self-nature is beyond me. It is better that I recite sutras, bow down before Buddhas, and enter the Way gradually through the grace of all Buddhas”.

Most of those who hear this accept it as true, it is as though one blind man were leading many blind men in the wrong direction.

These people do not really believe sutras and Buddhas – on the contrary, they set no store by them. [For if they truly accepted them, they would know that] merely reciting the sutras is no more than looking at them from the outside, and speaking of “Buddha” but another wayof speaking of the essence of Mind.

A sutra says: ”Mind, Buddha, and sentient beings, these are not to be discriminated from one another.”

Accordingly, a man who does not believe in the reality of his own Mind but says he believes in Buddha is like one who puts trust in a symbol while spurning the real thing. How then can he realize this Mind?

One who wants only to recite sutras is like a hungry man who refuses food offered in the belief that he can allay his hunger by merely looking at a menu. Each sutra is but a catalog of the Mind-nature. One of the sutras says: “The teachings of the sutras are like a finger pointing to the moon.” Can the Buddha have intended that you acknowledge the finger and not perceive the moon? Everybody contains within himself the (substance of the) sutras. If you catch even
a glimpse of your Self-nature, it is the same as reading and understanding all the sutras simultaneously, none excepted, without so much as holding one in your hand and reading a word. Isn’t this real sutra -“reading”? Look, that green bamboo grove over yonder is precisely your own Mind, and this mass of yellow flowers is nothing less than the supreme wisdom of the universe!

As for the practice of bowing down before Buddhas, this is merely a way of horizontalizing the mast of ego in order to realize the Buddha-nature.

To attain Buddhahood one must come to Self-realization through his own efforts no matter what his talents or capabilities may be. Unfortunately, most who understand this and practice zazen begin to dawdle along the way and thus never come to complete realization.

Then there are those who take the state of no-thoughts and no awareness, where all reflection and discrimination stop for a time, to be true realization; others think it sufficient Zen practice to remember every single koan; still others insist that the true way of the Zen devotee is not to violate the precepts, or else to dwell in forests to escape from the problem of good and evil in the world; while still others maintain that the right way is to avow that there is no truth to be realized, or that there is no other truth to grasp than that of drinking tea when tea is offered or eating when food is served, or of shouting “Katsu!” when asked about Buddhism, or of leaving suddenly with a flourish of the kimono sleeve, pretending to repudiate everything, while calling anyone who practices zazen seriously and seeks out accomplished Zen masters a bore.

If such individuals can be called truth-seekers, then a child of three can be said to understand Zen.

Again, there are those who think that when one’s mental functions have ceased, leaving one like a decayed tree or cold stone, one has attained no-mindedness; while still others maintain that in the practice of Zen a decisive point has been reached when one feels a deep void with awareness of neither inner nor outer, the entire body having become shining, transparent, and clear like a blue sky on a bright day.

This last appears when the True-nature begins to manifest itself, but it cannot be called genuine Self-realization. Zen masters of old would call it the “deep pit of pseudo-emancipation.”

Those who reach this stage, believing they have no more problems in [the study and practice of] Buddhism, behave haughtily through lack of wisdom; engage eagerly in debates on religion, taking delight in cornering their opponents but becoming angry when cornered themselves; appear perpetually discontented while no longer believing in the law of causation; go about telling jokes in a loud, jabbering voice; deliberately disturb and ridicule those who study and strive earnestly, calling them clods whose practice is not Zen.

This is as though a lunatic were to laugh at a sane person. The conceit of these idiots knows no bounds and they fall into hell as quick as an arrow.

The first Patriarch, Bodhidharma, said: “One who thinks only that everything is void but is ignorant of the law of causation falls into everlasting, pitch-black hell.”

These would-be teachers sometimes sound like Zen masters, but they are unable to free themselves from their delusive feelings and perceptions. Most beginners mistake the barest manifestation of truth for Self-realisation.

An ancient Zen master [Rinzai] said: “‘The body of the True-nature’ and ‘the ground of the True-nature’,” these, I know for certain, are shadows [i.e. concepts]. You must find the subject that casts the shadows. It is the very source of all Buddhas.”