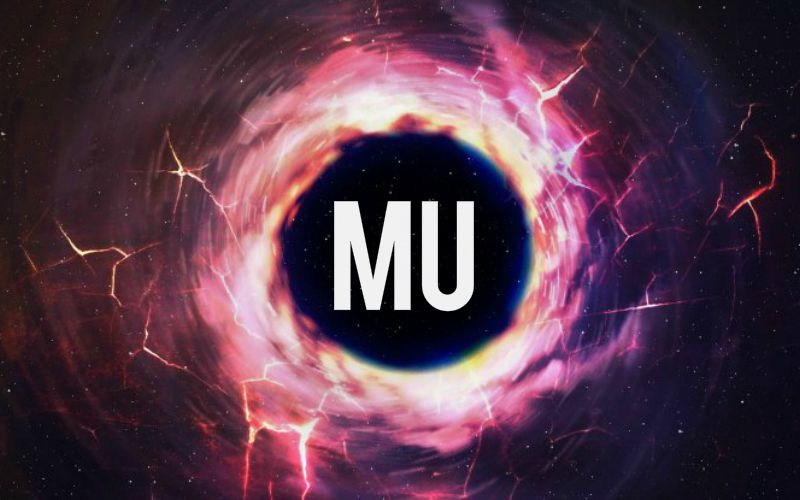 The conceptual every day mind is never happy. It always wants something to chew on. It’s a hungry ghost and no matter how much information we feed it the mind will never be satisfied.

“Does a dog have buddha-nature?”
“Why did Bodhidharma come to China?”
“Was the Buddha the first Buddha?”
“Are there really devas?”

A student asked Master Joshu, “Does a dog have Buddha-Nature?”

Imagine that you were that monk, but imagine you had no idea what MU meant. In that moment when the Master shouted at you “MU!!!” you’d be startled, frightened, your mind snapped back to the present moment, all questions gone, all doubts gone, all striving gone.

Master Thich Thien-An says that, “When MU is grasped as a concept and not a living reality, it has been lost.”

Maybe that living reality is pure presence, free from concepts and grasping. Free from labels and knowledge. Free from samsara and nirvana. Beyond ideas. Pure being-ness as Master Thich Thien-An says,

“MU is not so much an idea as it is a state of being. The man who lives in MU may not be able to explain it, but if he can really demonstrate MU in every phase of his day to day life he is an accomplished man of the Way.”

Many people have debated and pontificated about the meaning of MU but maybe MU is meaning, period, full stop.

And it’s interesting to note that the word meaning comes from the word mean which can have the interpretation of, “that which is halfway between extremes” and comes from from Old English – gemæne – “common, public, general, universal, shared by all,”

Like Master Thich Thien-An points to above – MU is a paradox, and if we try to bring it into our cookie cutter world of concepts and calculations we can’t really put words to it. And the funny thing is that our thinking mind hates that because it wants to classify and tie everything up into a nice bow.

Roshi Philip Kapleau in Three Pillars of Zen said that,

“Mu holds itself coldly aloof from both the intellect and the imagination. Try as it might, reasoning cannot gain even a toehold on Mu. In fact, trying to solve Mu rationally, we are told by the masters, is like ‘trying to smash one’s fist through an iron wall.’ “

It’s time to stop smashing your fist against the iron wall.