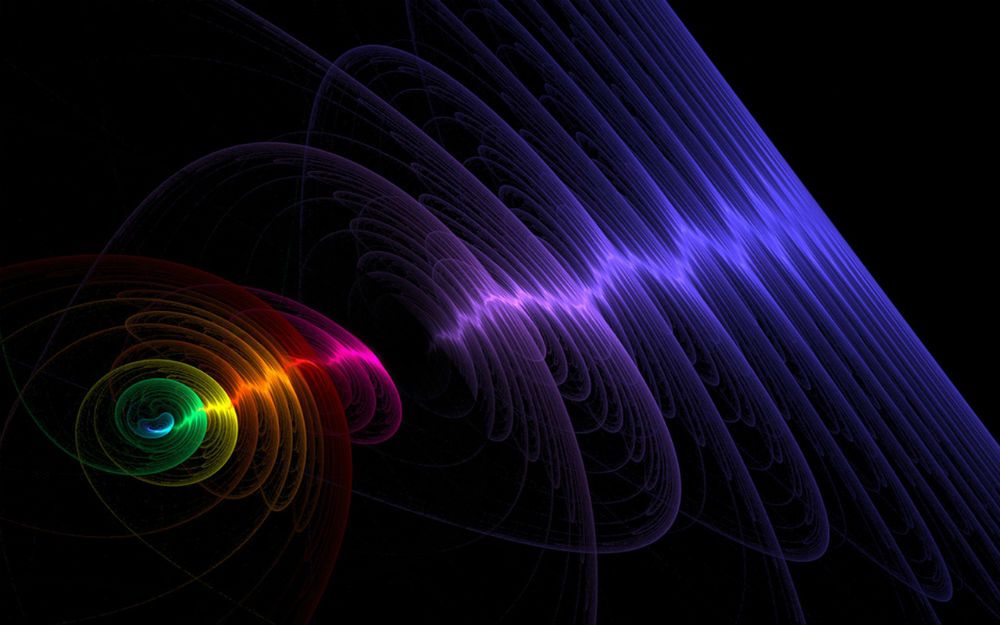 If you look up the word sunyata in the sanskrit dictionary you’ll see that the first thing, the first entry will probably be empty. That’s the common usage.

But actually that word empty comes from the meaning in India of zero. Which doesn’t actually mean empty.

The word Shunya is the word we would use for zero in mathematics.

In Indian mathematics it doesn’t mean zero as we mean it – it means potential.

This has been very mis-understood.

In the west we say zero and we mean nothing.

But actually it’s not the same in Indian mathematics. The word sunyata technically means “full potential to go anywhere” which is what sunyata means.

So if you keep hearing the word emptiness, because of our western training it’s devoid.

But empty in this context means “fully potential to fill up”.

It doesn’t mean full of nothing.

So emptiness is a beautiful word.

But one has to change how one feels about the word emptiness.

This is not a teaching of utter depression.

I once got asked by a room of psychotherapists, I was giving them teachings on emptiness and teachings on liberation, they were actually really mad.

They said, “What is this teaching of emptiness? It’s the worst word we can possibly use. It’s a teaching of depression.”

In their mind, that word is all about depression and the emptiness that people feel in their heart.

I said, “No this couldn’t be further from the truth. This is fullness of the heart. But one has to actually empty out the bewildered states first before one sees the cup full. Otherwise the cup’s always empty. Or full of something that doesn’t work.”

The root of the word Sunyata, is s-long a-n-a, which means to bud or to flower. That’s the root.

But at the same time when you look it up it means flower, bud, open, and it also says empty, devoid, deserted, vacant.

Then we have another root which is sunya which means hollow, barron, deserted, absent, unreal, free from sensation, and also bare naked.

Naked of all fabrications.

So here’s the difficulty for most beings – we like to have one answer.

Is the cup full or empty?

You may say, “What is he talking about?”

But actually there’s room for other things.

There’s always room for other possibilities isn’t there?

It’s either empty or it’s full.

It’s very difficult for a human brain to want to handle both natures at the same time.

But we want one answer.

Who are you? Male or female?

We want to know one or the other but life isn’t like that.

The whole universe is full of potential.

So how do we handle a total universe that is full of potential?

It’s not a question of complexity, it’s a question really of looking in an elegant way at how the universe is.

So we say about Dharma, about the practice, study and realization of Dharma – it’s not what you want, it’s not what our fantasies want, it’s actually what is. That produces happiness. The other doesn’t.

Dharma is about the end of fabrication.

I would love to be able to say that I was able to provide this insight on Sunyata for you but that’s not the case. This amazing explanation of the meaning of Sunyata was transcribed from a podcast of Lama Mark Webber entitled Sunyata and the 5 Skandas. It was the most succinct and revelatory insight/explanation that I had ever heard on Sunyata.