The Best Pointing Out Instructions 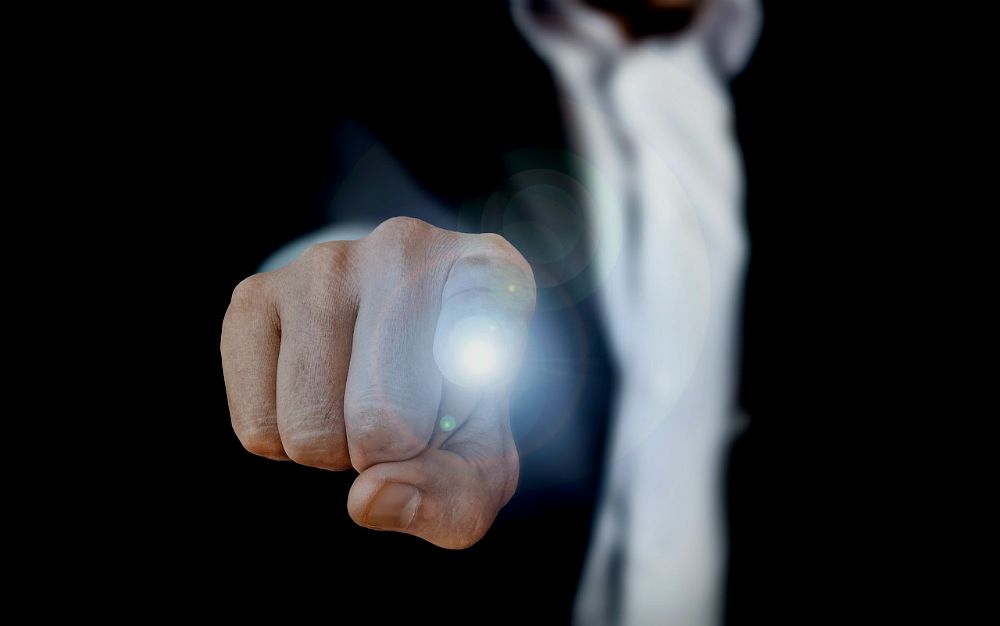 An Anthology of the Best “Pointing Out” Instructions

Lama Gendun on the Nature of Mind, “The recognition of the nature of mind is the only thing that we actually need – it has the power to liberate us from everything and to liberate all beings in the universe, too. All phenomena of the external world are only the manifestations of the luminosity of our own mind and ultimately have no reality. When we allow our mind to rest in the recognition that everything that it experiences is its own projection, the separation between subject and object comes to an end. Then there is no longer anyone who grasps at something and nothing that is being grasped at –subject and object are recognized to be unreal. In order to experience this, we allow our mind to remain in its ordinary consciousness, the awareness of the present moment, which is the deep, unchanging nature of mind itself and which is also called “timeless awareness.” (yeshe) That is the natural insight that arises spontaneously when in every moment we look directly at the true nature of mind. In seeing the nature of mind, there is nothing to “see” since it is not an object of perception. We see it without seeing anything. We know it without knowing anything. The mind recognizes itself spontaneously, in a way beyond all duality. The path that leads to this is the awareness of the present moment, free of all interference. It is an error to think that the ultimate truth is difficult to recognize. The meditation on the nature of mind is actually very easy, as we do not have to go anywhere to find this nature. No work needs to be done to produce it; no effort is required to find it. It is sufficient for us to sit down, allow our mind to rest in itself and directly look at the one who thinks that it is difficult to find the nature of mind. In that moment, we discover it directly, as it is very close and always within easy reach. It would be absurd to worry that we might not succeed in discovering the nature of mind, as it is already present in us. It is sufficient to look into ourselves. When our mind directs its gaze upon itself, it finds itself and that the seeker and the sought are not two different things.”

The following quote is from the famous cycle of teachings known as the Tibetan Book of the Dead. The text was discovered by Karma Lingpa (born in Tibet around 1329). It was considered to have been originally written by eighth-century Master Padmasambhava, who hid the text before he left Tibet. It was later discovered by Karma Lingpa. It is part of what is called “The Direct Introduction to Awareness” teaching of Dzogchen and is meant to “awaken” those who simply read and understand the text without need for any prior or subsequent practice:

Padmasambhava said, “And in the present moment, when your mind remains in its own condition without constructing anything, Awareness, at that moment, in itself is quite ordinary.

And when you look into yourself in this way nakedly, without any discursive thoughts,

Since there is only this pure observing, there will be found a lucid clarity without anyone being there who is the observer, only a naked manifest awareness is present.

This Awareness is empty and immaculately pure, not being created by anything whatsoever. It is authentic and unadulterated, without any duality of clarity and emptiness.”

(From John Reynolds’s translation, Self-Liberation Through Seeing With Naked Awareness.)

Khenpo Gangshar, “Simply rest naturally in the naked ordinary mind of the immediate present without trying to correct it or replace it. If you rest like that, your mind-essence will be clear and expansive, vivid and naked, without any concerns about thought or recollection, joy or pain. That is awareness (rigpa).”

Longchenpa, “Awareness abides as the aspect which is aware under any and all circumstances, and so occurs naturally, without transition or change.”

Longchenpa wrote in his Choying Dzod, “There is only awareness, pure in being free of adventitious distortions; there is no essence of buddhahood other than this -mind itself; nothing to seek through causes or conditions, effort or achievement, because the term “buddhahood” is being used merely to describe pure awareness.” P. 84

Longchenpa, “So once you rest in awareness, to then make an effort or engage in view and meditation is beside the point and will lead to error and obscuration” P. 85

Tulku Pema Rigtsal said, “But in actuality, the intrinsic awareness of Dzogchen is not produced or initiated by causes and conditions, for the potential of pure being and primal awareness is intrinsically present and manifests spontaneously.”

Longchenpa, “The Philosophical Systems” (p.305) “Natural great perfection, the essence of utterly lucid basic space, is naturally occurring timeless awareness. Since it involves neither cause nor effect, neither something to develop nor an agent to develop it, nor any attendant conditions, it is timelessly present such that its nature is like that of space.”

Rigtsal, Tulku Pema (2013-02-19). The Great Secret of Mind: Special Instructions on the Nonduality of Dzogchen (p. 119). Snow Lion. Kindle Edition, “In The Heart-Essence of Vimalamitra, Longchenpa says, “It is taught by the Lama Vimalamitra, that Buddha will never be attained on the paths of the nine graduated approaches by engaging in their view, meditation, and conduct. Why not? Because in the views of the nine approaches, there is only intellectual conjecture that is sometimes convincing and sometimes not, but which can never induce the naked essence.”

Rigtsal, Tulku Pema, “Until we realize that intrinsic awareness is already present, we must understand that striving to generate that awareness is a wrong path.”

Tulku Pema Rigtsal, “When all discursive thought and concepts and all constructs of the dualistic mind dissolve into their spaciousness, the real luminous mind in all its clarity shines in its own space, and there is no need to look for it anywhere else.”

Tulku Urgyen, “Rigpa is neither caught up in the object perceived nor with the sense organ through which perception takes place. It is not caught up in the perceiving dualistic mind. Rigpa is not caught up in anything whatsoever. Rigpa is therefore described as immaculate dharmakaya, which means flawless. If rigpa were even slightly affected by some habitual tendency, you would not call it flawless. Rigpa means the state that is totally untainted by any obscuration, negative karma or habitual imprints, just like mercury remains unaffected by whatever it touches.”

TulkuUrgyen, “There is some innate stability in this (rigpa) that is present all by itself —it is not kept up deliberately. It is not that one thinks, “Now I must make myself undistracted.” That is not necessary. There is a natural sense of being undistracted.” “As It Is” volume 2

The Dalai Lama wrote, “As Dodrubchen says, mere ‘luminosity and knowing’ (rigpa) pervades all consciousnesses and can even be identified during the generation of a strong afflictive emotion without having to cease the six operative consciousnesses.”

Longchenpa from his “Commentary on Basic Space”), “When something appears or arises, recognize it as naked, unobstructed rigpa. It should not be looked upon as an “other” at all.”