The Miraculous Functioning of the ‘I’ 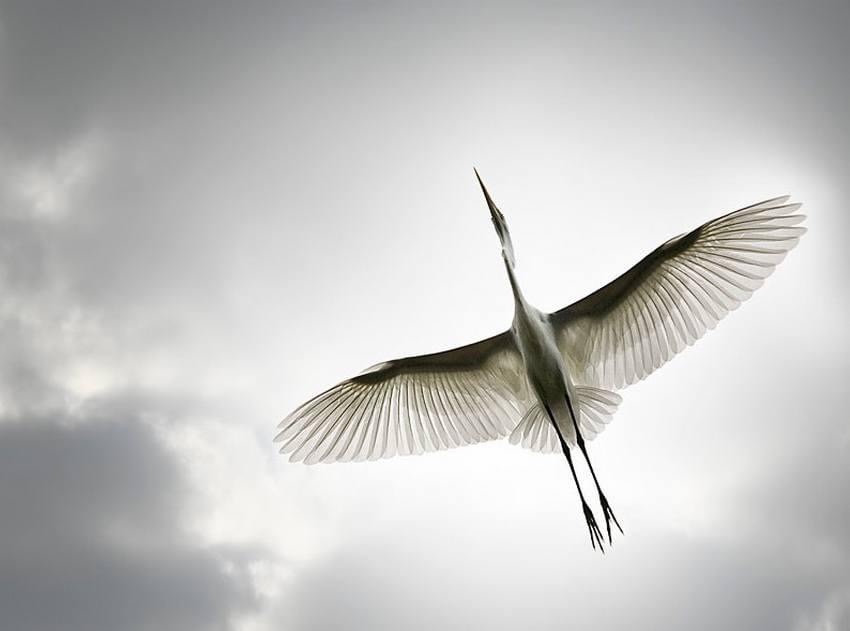 Since the enlightened man, like white clouds over green mountains, is not fettered by any state, there is no right or wrong in any of his actions.

He flows along according to karmic affinities like a blue stream in a deep valley, which winds without obstructions through the curves and the straights. He is like an empty boat on the river, which drifts along according to the rising and falling of the waves. He is like a white gull on a cliff who eats when he is hungry, and as the sun sets, searches for reeds in which to rest in perfect freedom.

I ask you men of the world: who is it who is doing the discriminating?

The white clouds and the grey storks make friends;
They gently reply to the fresh wind
and the bright moon.
Unaffected by the passage of time
I remain bright and quiet while I sit.
A bowl of porridge,
A plate of wild greens,
And a cup of tea:
I smile.