The Questions of King Milinda 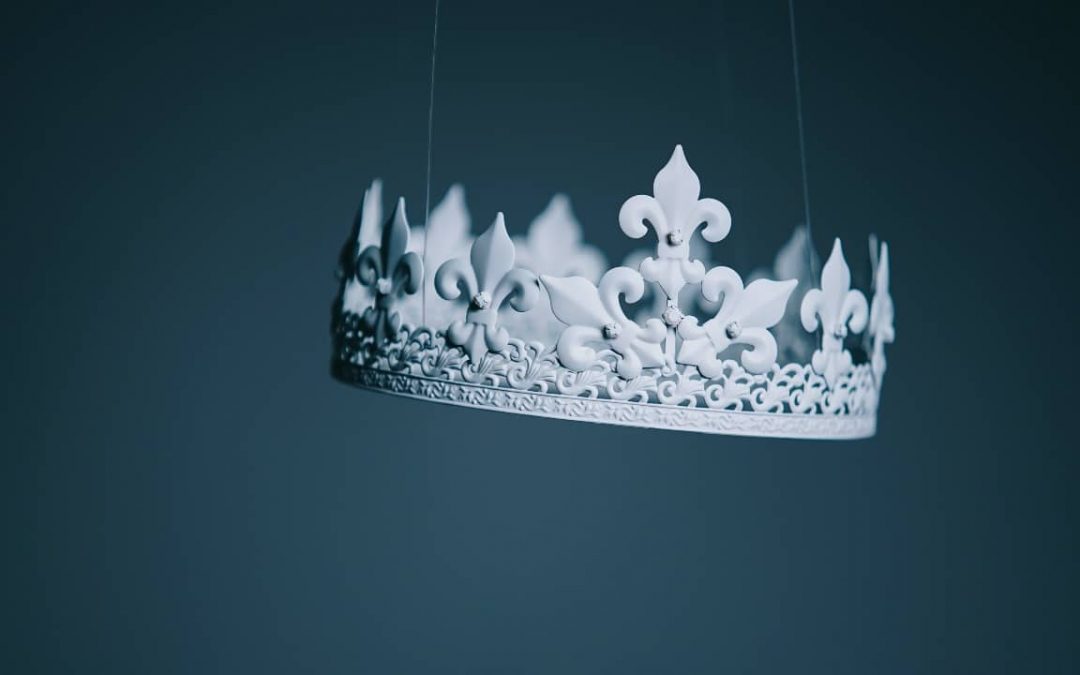 The Questions of King Milinda

King Milinda went to Nagasena and after exchanging polite and friendly greetings, took his seat respectfully to one side. Milinda began by asking:

“How is your reverence known, and what sir, is your name?”

“O’ king, I am known as Nagasena but that is only a designation in common use, for no permanent individual can be found.”

Then Milinda called upon the Bactrian Greeks and the monks to bear witness: “This Nagasena says that no permanent individual is implied in his name. Is it possible to approve of that?” Then he turned to Nagasena and said, “If, most venerable Nagasena, that is true, who is it who gives you robes, food and shelter? Who lives the righteous life? Or again, who kills living beings, steals, commits adultery, tells lies or takes strong drink? If what you say is true then there is neither merit nor demerit, nor is there any doer of good or evil deeds and no result of kamma [Pali for the Sanskrit karma]. If, venerable sir, a man were to kill you there would be no murder, and it follows that there are no masters or teachers in your Order. You say that you are called Nagasena; now what is that Nagasena? It it the hair?”

“Is it then the nails, teeth, skin or other parts of the body?”

“Or is it the body, or feelings, or perceptions, or formations, or consciousness [the Five Aggregates of Being, i.e., five kinds of phenomena into which the samsaric life of a human being can be exhaustively analyzed according to Theravada]? Is it all of these combined? Or is it something outside of them that is Nagasena?”

And still Nagasena answered: “It is none of these.”

“Then ask as I may, I can discover no Nagasena. Nagasena is an empty sound. Who is it we see before us? It is a falsehood that your reverence has spoken.”

“You, sir, have been reared in great luxury as becomes your noble birth. How did you come here, by foot or in a chariot?”

“In a chariot, venerable sir.”

“Then, explain sir, what that is. Is it the axle? Or the wheels, or the chassis, or reins, or yoke that is the chariot? Is it all of these combined, or is it something apart from them?”

“It is none of these things, venerable sir.”

“Then, sir, this chariot is an empty sound. You spoke falsely when you said that you came here in a chariot. You are a great king of India. Who are you afraid of that you speak an untruth?” And he called upon the Bactrian Greeks and the monks to bear witness: “This King Milinda has said that he came here by a chariot but when asked ‘What is it?’ he is unable to show it. Is it possible to approve of that?”

Then the five hundred Bactrian Greeks shouted their approval and said to the king, “Get out of that if you can!”

“Venerable sir, I have spoken the truth. It is because it has all these parts that it comes under the term chariot.”

“Very good, sir, your majesty has rightly grasped the meaning. Even so it is because of thirty-two kinds of organic matter in a human body [distinct parts of the body specifically identified for the purpose of meditation in Theravada] and the five aggregates of being [see above] that I come under the term Nagasena. As it was said by Sister Vajlra in the presence of the Blessed One [Gautama Buddha], ‘Just as it is by the existence of the various parts that the word “Chariot” is used, just so is it that when the aggregates of being are there we talk of a being.”‘

“Most wonderful, Nagasena, most extraordinary that you have solved this puzzle, difficult though it was. If the Buddha himself were here he would approve of your reply.”