The Red Thread of Fate 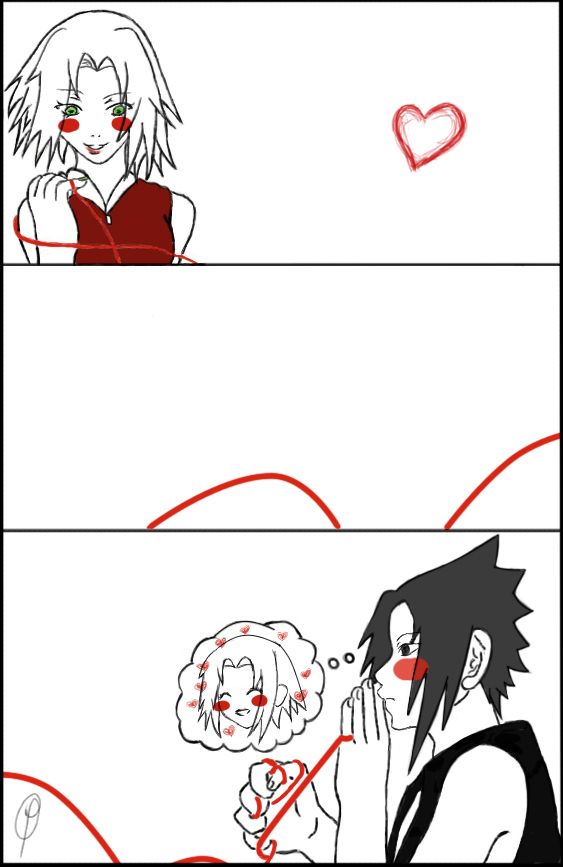 The first time I heard about the Chinese Legend of the Red String of Fate and Soulmates was in Richard Websters book called “Soul Mates: Understanding Relationships Across Time“ (Click link to read my review)

In his Soul Mates book he tells us that, “According to Chinese legend, our fates regarding marriage partners are determined by the Old Man Under the Moon, who uses red string to link the feet of boys and girls who are destined to become marriage partners.

This ensures that they will ultimately meet. This explains the popular saying, “Those whom fate binds together will find each other though separated by a thousand li.”

When I did some more research into the Chinese Soulmate Legend of the Red String of Fate I came across this story.

Red String of Fate and the Old Man Under The MoonWei Gu, of the Tang dynasty, took a trip to the city of Sung. In the evening, he came upon an old man leaning against a large cloth bag and reading a big, thick book.

“This book records marriages. I need only use one of the red ropes in this bag to tie a man’s foot to a woman’s, and the two are sure to become man and wife.”

Then the old man stood up and began walking toward the rice market, followed by Wei Gu. The old man pointed to a small girl who was being carried by an old woman, and said, “This is your future wife.”

Wei Gu grew very angry, wondering how this silly little girl could ever possibly be his wife, and ordered his servant to kill her. But the servant merely made a small cut between the girl’s eyebrows.

Fourteen years later, the provincial governor gave his daughter to Wei Gu as a wife. The bride was extremely beautiful, except that she had a scar between her eyebrows. It was said that it had been made fourteen years earlier, when she was passing by the rice market in the city of Sung with her nanny.

Upon hearing this, Wei Gu finally believed what the old man had said.

Today, “The Old Man Under the Moon” can refer to anyone who acts as matchmaker bringing Soulmates together.

And remember, your Soulmate is looking for you too!