The Transmission of Mind 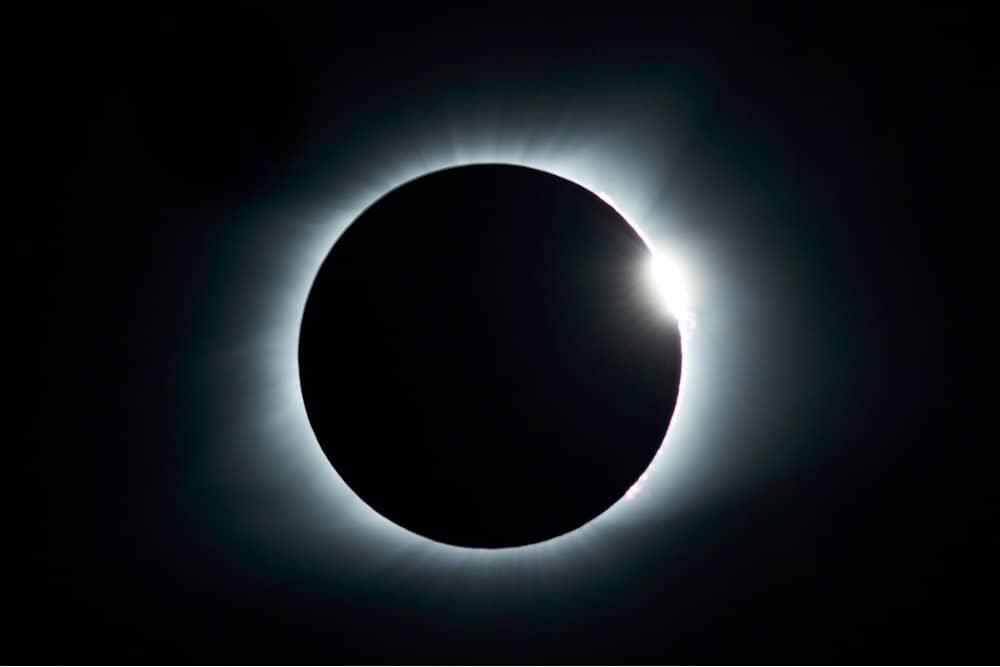 All the Buddhas and all sentient beings are nothing but the One Mind, beside which nothing exists.

This Mind, which is without beginning, is unborn and indestructible. It is not green nor yellow, and has neither form nor appearance. It does not belong to the categories of things which exist or do not exist, nor can it be thought of in terms of new or old. It is neither long nor short, big nor small, for it transcends all limits, measures, names, traces and comparisons. It is that which you see before you—begin to reason about it, and you at once fall into error. It is like the boundless void which cannot be fathomed or measured.

The One Mind alone is the Buddha, and there is no distinction between the Buddha and sentient beings, but that sentient beings are attached to forms and so seek externally for Buddhahood. By their very seeking they lose it, for that is using the Buddha to seek for the Buddha and using mind to grasp Mind. Even though they do their utmost for a full aeon, they will not be able to attain it.

As to performing the six paramitas and vast numbers of similar practices, or gaining merits as countless as the sands of the Ganges, since you are fundamentally complete in every respect, you should not try to supplement that perfection by such meaningless practices. When there is occasion for them, perform them; and, when the occasion is passed, remain quiescent.

If you are not absolutely convinced that the Mind is the Buddha, and if you are attached to forms, practices and meritorious performances, your way of thinking is false and quite incompatible with the Way.

The Mind is the Buddha, nor are there any other Buddhas or any other mind. It is bright and spotless as the void, having no form or appearance whatever. To make use of your minds to think conceptually is to leave the substance and attach yourselves to form. The Ever-Existent Buddha is not a Buddha of form or attachment.

To practise the six paramitas and a myriad similar practices with the intention of becoming a Buddha thereby is to advance by stages. Only awake to the One Mind, and there is nothing whatsoever to be attained. This is the real Buddha. The Buddha and all sentient beings are One Mind and nothing else.

Mind is Buddha. Buddha is Mind.

Since beginningless time even though you have behaved in so many silly ways, the unborn Buddha mind has always been present.

When covered over by ignorance sentient beings abound.
When seen and known for oneself a Buddha appears.

But this mind of ever fresh empty wakefulness has always been there.
It is not stained in a sentient being
And not made any better when a Buddha is born.

It is always empty and clear. Limitless like space.

When the small mind finally sees into its nature it will discover something that appears very ordinary.
Not believing this is the way it becomes swept up once again in craving and attachment to the appearances of name and form.

But the Buddha mind of Enlightenment is beyond name and form. Beyond birth and death. Beyond sentient being and Buddha.

So put an end to your grasping at appearances.
Let go of all thought constructs.
Keep a mind that alights on nothing whatsoever.

Then you’ll stop going around in circles and truly discover the authentic happiness that you seek.