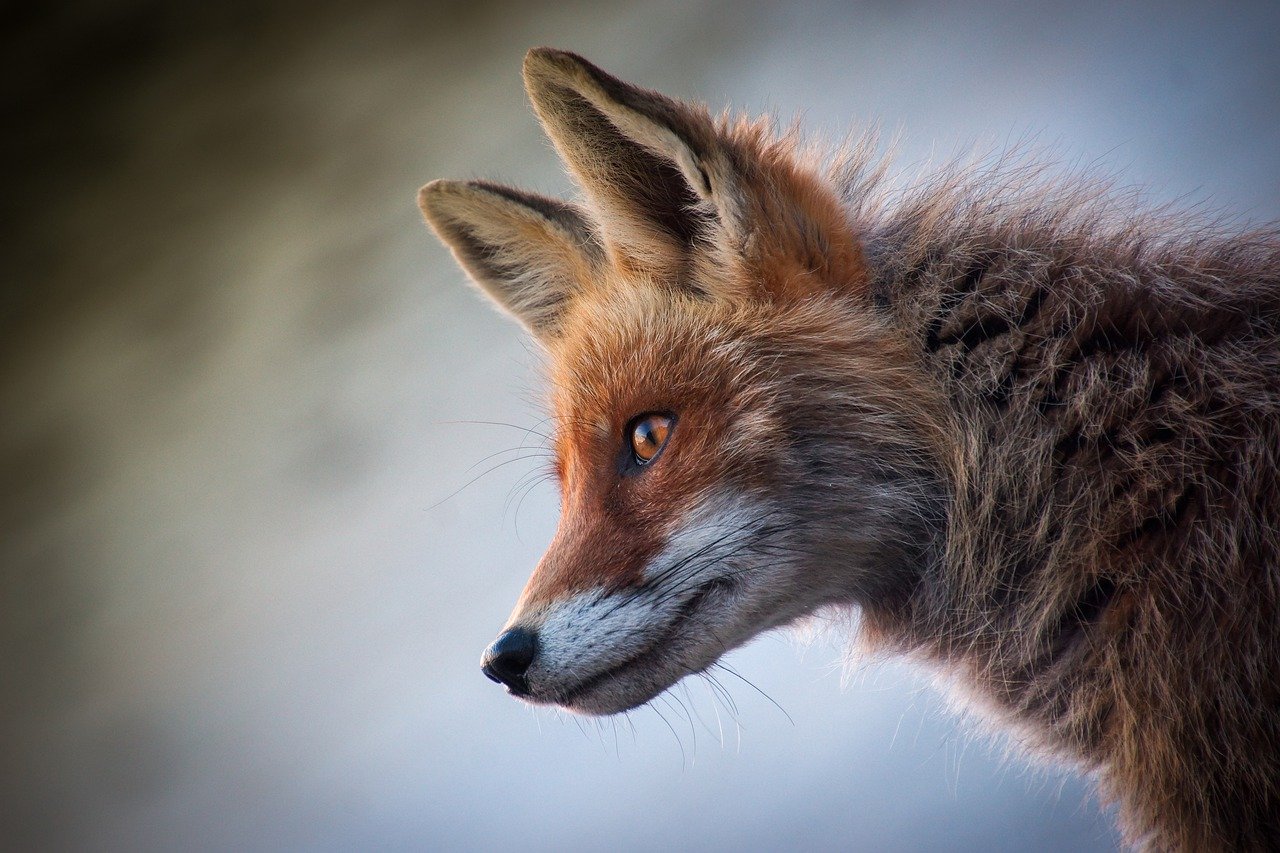 The wild fox kōan, also known as “Pai-chang ‘s fox” and “Hyakujō and a Fox,” is an influential kōan story in the Zen tradition dating back as early as 1036, when it appeared in the Chinese biographical history T’ien-sheng kuang-teng lu. It was also in The Gateless Gate lang-ja Mumonkan (無門関), a 13th-century collection of 48 kōans compiled by the Chinese monk Wumen, as case 2.

Every time Baizhang, Zen Master Dahui, gave a dharma talk, a certain old man would come to listen. He usually left after the talk, but one day he remained. Baizhang asked, “Who is there?”

Immediately the man had great realization. Bowing, he said, “I am now liberated from the body of a wild fox. I will stay in the mountain behind the monastery. Master, could you perform the usual services for a deceased monk for me?”

Baizhang asked the head of the monks’ hall to inform the assembly that funeral services for a monk would be held after the midday meal. The monks asked one another, “What’s going on? Everyone is well; there is no one sick in the Nirvana Hall.” After their meal, Baizhang led the assembly to a large rock behind the monastery and showed them a dead fox at the rock’s base. Following the customary procedure, they cremated the body.

That evening during his lecture in the dharma hall Baizhang talked about what had happened that day. Huangbo asked him, “A teacher of old gave a wrong answer and became a wild fox for five hundred lifetimes. What if he hadn’t given a wrong answer?”

Baizhang said, “Come closer and I will tell you.” Huangbo went closer and slapped Baizhang’s face. Laughing, Baizhang clapped his hands and said, “I thought it was only barbarians who had unusual beards. But you too have an unusual beard!”