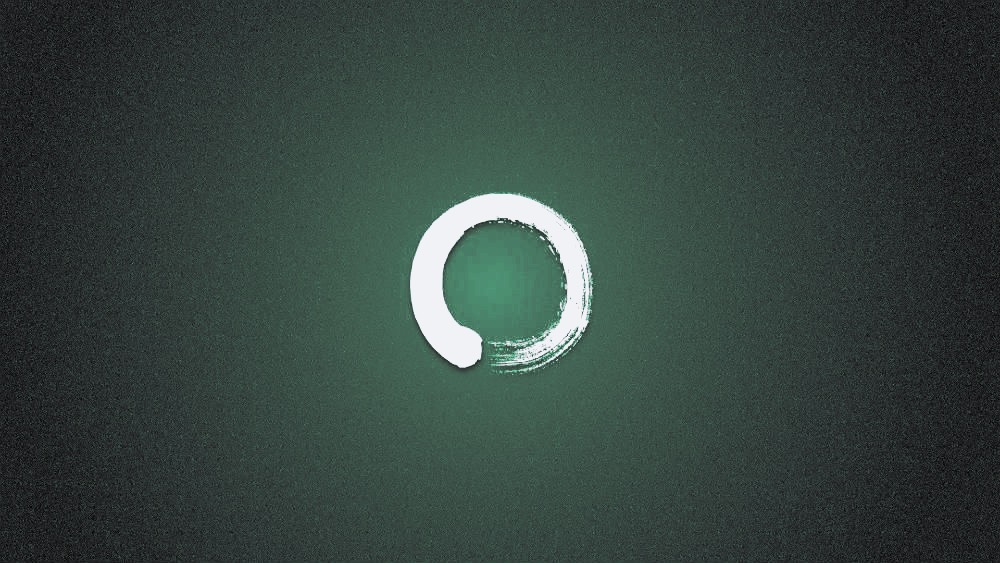 Su Dongpo (a famous Buddhist poet) of the Song Dynasty was assigned to an official post at Guazhuo. Across the river, on its southern shore, was Jinshan (Golden Mountain) Temple where Zen Master Foyin presided.

One day, Su Dongpo, feeling quite advanced in his practice, wrote a poem and asked his attendant to send it to Zen Master Foyin for verification.

The poem went as following:

“Bowing with my highest respect
To the deva of devas
Whose fine light illuminates the whole universe,
The eight winds cannot move me,
For I am sitting upright
On the golden purple lotus blossom.”

After receiving the poem from the attendant and reading it, Zen Master Foyin picked up the brush and wrote down one word as his comment.

When the attendant came back with the poem, Su Dongpo, expecting words of praise from the Chan Master, quickly opened it to read the comment.

However, on that page, nothing was written except the word “Fart!”

Upon seeing such an insult, Su Dongpo was ablaze with the fire of anger. Immediately, he boarded a boat and crossed the Yangtze River to argue with Zen Master Foyin.

Before the boat even pulled onto the shore, Chan Master Foyin was already standing there waiting for Su Dongpo. Upon seeing Foyin, Su Dongpo said,

“Zen Master, we are such intimate Dharma friends! It is fine that you do not compliment my practice or my poem. But how can you insult me like this?”

Innocently, as if nothing had happened, the Zen Master asked,

“How have I insulted you?”

“Oh! Didn’t you say that the eight winds cannot move you? How come you are sent across the river with just a fart?!“

Su Dongpo’s anger suddenly drained away as he understood his friend’s meaning.

If he really was a man of spiritual refinement, completely unaffected by the eight winds, then how could he be so easily provoked?

With a few strokes of the pen and minimal effort, Foyin showed that Su Dongpo was in fact not as spiritually advanced as he claimed to be. Ashamed but wiser, Su Dongpo departed quietly.

A single fart sent Su Dongpo sailing in a mad fury across the river. Ready to lash his only true friend in the world.

We laugh at Su Dongpo but we’re just like him when we are carried away by the eight winds.

Check yourself and see what happens when the winds blow.

One’s love or hate is fanned by the eight winds.

How are you staying unmoved in the midst of these worldly winds?

You have to see how just a little wisp of one of these winds sends you either flying into a rage or filling your chest with pride making you believe you’re sailing above the rest of the world.

The Zen master knocks the wind out of you so that you can be free from being tossed about by the winds of karma.

Pins you down with practice so that you don’t stir up any more trouble.

We laugh at Su Dongpo but if you’re a true practitioner you’ll see that it’s time for you to sit still and finally smell your own farts.

Because you’ve been dropping bombs of real stinkers with your unskillful. unruly and uncontrolled minds.

Chew the Koan and rest in the radiance.

These medicines will settle your belly down and clear the air around you.